DePuy recalled the ASR Hip Resurfacing System and the ASR XL Acetabular System after research revealed that within five years, one in eight patients needed a “revision surgery,” which is mandatory when an artificial joint doesn’t fit properly. Difficulty walking and serious pain can result from a faulty hip replacement.

What Steps Should I Take, If I Received a Defective Hip Replacement Component?

Always talk with your doctor or physician about health-related issues, but if you or a loved one received defective joint replacement components that resulted in having another surgery to fix this condition, please contact us immediately. Call us or fill out a free online consultation form for an immediate case evaluation. 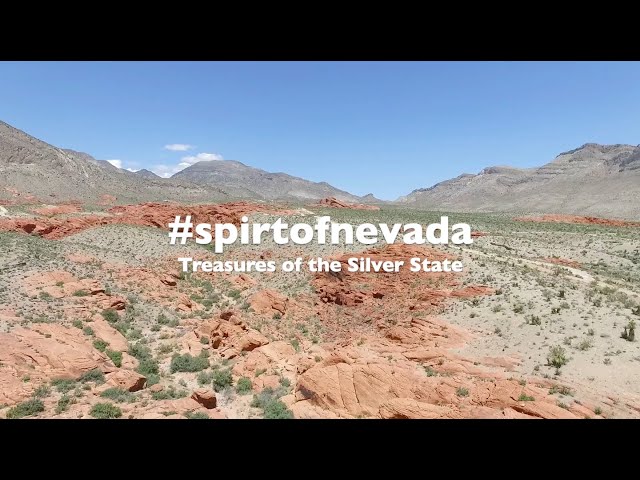 What Hip Replacement Products Have Been Recalled?

According to The Associated Press, the ASR XL has been used since 2004 and was sold and used worldwide. The ASR Hip Resurfacing System has been being used since 2003 and was exclusively available outside the United States.

All of these products remaining have been removed from hospital shelves.

How Can I Tell if I Have a Recalled Hip Device?

DePuy suggests contacting your orthopaedic surgeon to determine if your hip implant has been recalled. If you are unsure of who performed your hip replacement surgery, ask your primary care physician or someone at the hospital where the surgery took place.

What Is Total Joint Replacement?

Total joint replacement (TJR), also known as arthroplasty, uses modern polymers and metals in a combination with advanced techniques to make an artificial joint capable of copying the natural movements performed by the human body while alleviating the extreme pain caused by musculoskeletal conditions such as hip damage caused by a serious injury or by conditions such as rheumatoid arthritis.

Aging or Serious Injury are the main causes that result in needing a joint replacement surgery. There are over a half a million of these procedures done every year. Musculoskeletal conditions are the most common worldwide cause of excruciating, long-term pain and physical disability, accounting for $254 billion in medical expenses in the United States every year.

This law firm is not affiliated with, sponsored by, or associated with The Associated Press, DePuy Orthopaedics, Inc., or Johnson & Johnson.

to discuss your case