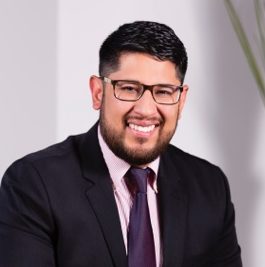 A Las Vegas native, Alberto earned his bachelor’s degree in criminal justice from the University of Nevada, Las Vegas. He continued his education at Willamette University College of Law in Salem, Oregon, where he earned his Juris Doctor. Alberto joined the Richard Harris Personal Injury Law Firm in July 2017, and he has been practicing since May 2018.

Alberto was inspired to become a lawyer after his 6th grade teacher encouraged him to research the legal profession. He was in awe of how lawyers were able to help people, and he decided to pursue a career in the legal field. Alberto believes a lawyer’s role is to help those who have been wronged get maximum compensation, no matter how difficult the fight. One of his proudest accomplishments was starting the Latinx Law Student Association during law school, where he served as president.

In his spare time, Alberto enjoys hanging out with his friends, playing basketball, trying new restaurants, reading, and travelling. He is fluent in Spanish. 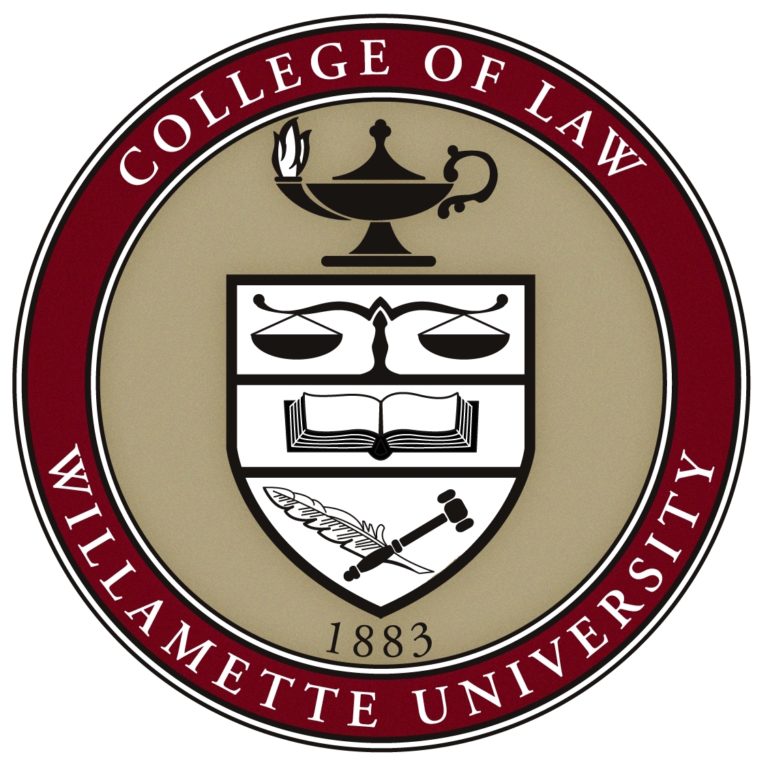