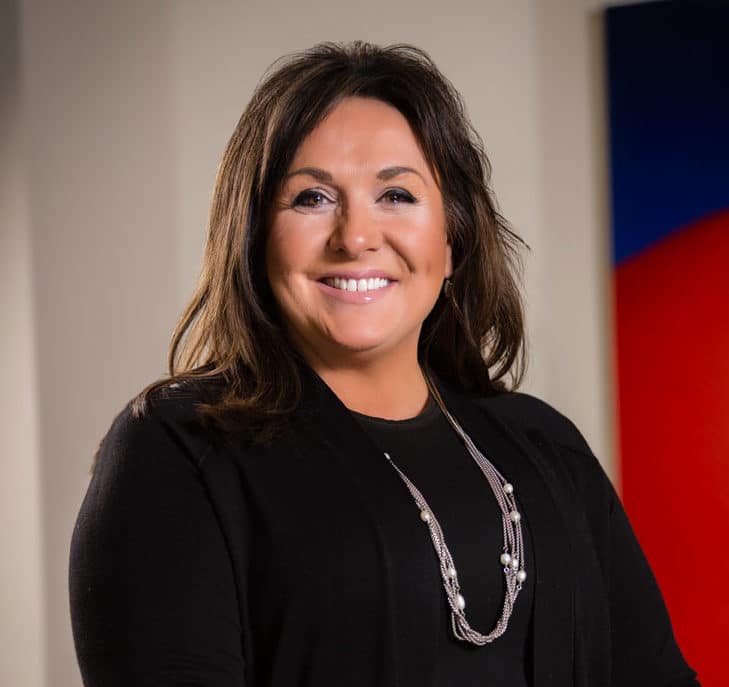 25 years
ofsuccessful masstort
Born in Winnipeg, Manitoba, Canada, Nia attended St. Mary’s Academy and obtained her undergraduate degree from the University of Manitoba in 1986 with a dual major in Political Science and Sociology. Nia then attended Southwestern University School of Law obtaining her Juris Doctorate in 1989 at the age of twenty-three. While in law school, she was on the Board of Governors for the Moot Court Honors Program and served as an orator in the Jessup International Moot Court program. Having passed the California Bar the same year, Nia practiced law in Los Angeles California for Bottum and Feliton, P.C. concentrating her practice in the areas of civil litigation, medical malpractice and coverage.

In 1992, Nia obtained her license to practice law in Nevada and began her career with Barker, Gillock, Koning and Brown. She then became a partner in the firm of Gillock and Killebrew, P.C. having represented clients in obtaining numerous million dollar recoveries in medical malpractice and general civil litigation cases. Nia served as one of the lead counsel on the Hepatitis outbreak cases which culminated in several multi-million dollar jury verdicts. Nia continues to represent the interests of individuals and their families injured as a result of defective products and medical malpractice.
Read full bio