In 1962 Sam Walton opened the first Walmart in Rogers, Arkansas.

Since then Walmart has expanded to over 10,500 retail outlets in 24 countries.

Walmart has also expanded into the ecommerce business trying to compete with Amazon.

So yes Walmart has become the largest retailer in the US with actual retail outlets.

With Walmart being America’s number one retailer and seeing as many customers as they do, it’s no wonder they have one of the highest accident rates.

But getting any help from Walmart can be difficult since they are so big and they have a huge legal and insurance team to fight litigation that comes their way.

So if you’ve been injured at a Walmart you’ll need a legal team that isn’t afraid to fight, call The Richard Harris Law Firm today for a free consultation.

We can help if you were injured at a Walmart in Henderson, Summerlin, Reno, Tahoe, or any other city in Nevada. 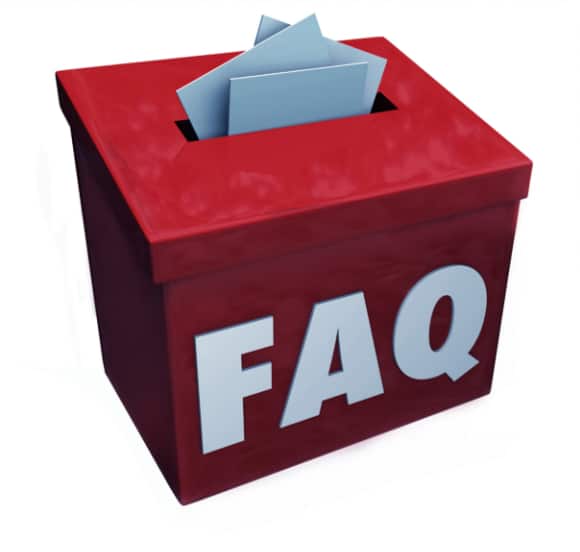 What Makes Walmart Different Than Other Retailers

Getting any help from Walmart after an injury, accident, or defective product can be difficult.

This is because they are different from every other retailer out there.

While other retailers like Target or Macy’s carry liability insurance through a third party insurance company Walmart does not.

They are big enough to be self insured for liability insurance.

For example, if you are in an accident at another grocery chain and you slip and fall, the third party liability insurance will most likely pay your claim without much question.

They will then just raise the rates of the insurance for the grocery store for filing a claim.

But in Walmart’s case they have created their own liability insurance firm to handle all accident claims so they will have to directly pay for any claim against them for accidents.

This makes it in Walmarts best interest to fight claims and pay as little as possible.

Another example of how Walmart is different from other retailers is that all businesses who employ one or more people are required to carry workers comp insurance to cover any employee related accidents.

So when an employee is injured it is in Walmarts best interest to try and deny claims or pay as little as possible.

And therefore they have a vested interest in paying as little for accident claims in any form as possible since they basically pay out of pocket for any accident claim brought against them.

Only an experienced law group like the Richard Harris Firm has the experience to go up against a giant retailer such as Walmart.

What Types of Injuries Happen at Walmart

We’ve all seen the video’s of funny memes of people being hurt at Walmart, there are websites and TV segments dedicated to it.

But other than getting a good laugh at someone else’s expense, injuries at Walmart occur everyday and can be very serious.

A lot of the injuries are minor and may not result in anything but hurt pride, but in other cases they can result in serious injury or in very rare cases death.

The most common injuries at any Walmart are slip and falls.

Slips and falls happen for a variety of reasons including spilled items or water on the floor.

A guest may trip over a falling item or something that was left on the floor.

Accidents like slip and falls just don’t occur in the store; they can occur in the large parking lot with cracked or uneven pavement.

Other types of injuries that occur at Walmart are concussions from falling objects, cuts from sharp or broken objects or shelving.

Other than accidental injuries, Walmart has had some intentional acts happen to customers including assault by another customer, or assault by a Walmart employee all causing injury to the customer. 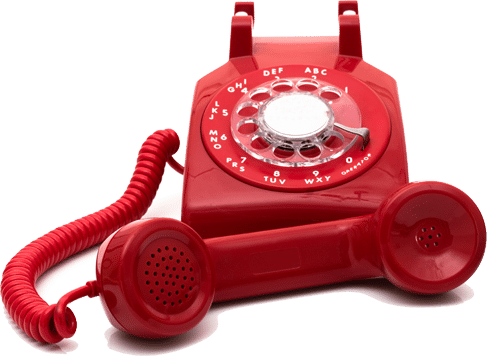 What to Do
After an Accident at Walmart

If you are injured in an accident at Walmart there are a few steps that you must take.

What if I’m Injured While Working at Walmart

Being injured on the job is not anything new, it happens all the time.

However, getting injured at Walmart is different from other companies, so if you are injured driving a forklift then read more.

Since Walmart carries their own workers comp insurance Walmart may try to mitigate the circumstances and therefore pay as little as possible for your workers comp claim.

However the difference with a workers comp claim is that there is no fault.

That means that if you slip and fall at work you will still be awarded workers compensation regardless of the circumstances.

There are a few examples where workers comp claims become personal injury cases.

Usually this happens if the employer, Walmart is grossly negligent or acted with malice.

Also, since Walmart is self insured, they may try to deny a workers comp claim or pay significantly less than needed.

That’s when you’ll need a personal injury attorney if injured on the job at Walmart.