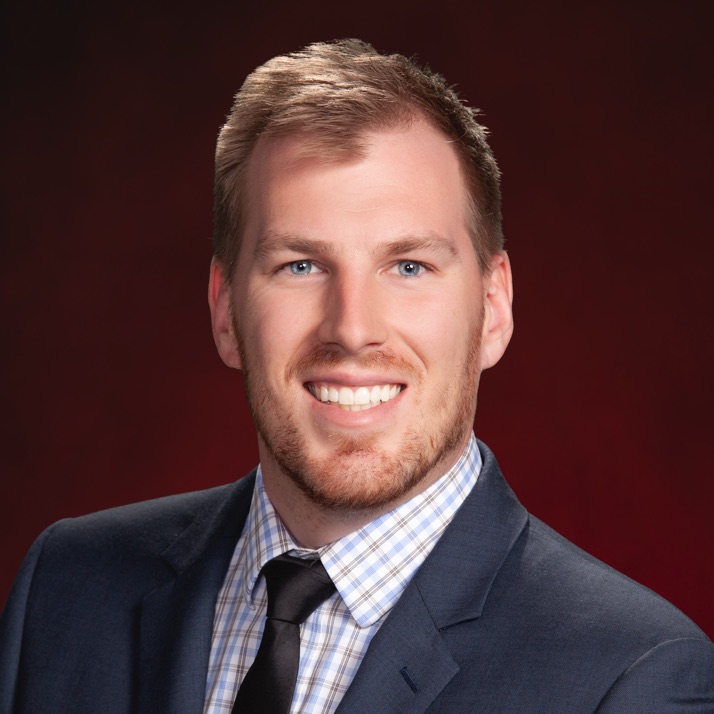 25 years
ofsuccessful masstort
A Detroit, Michigan, native, Charlie Jackson earned his bachelor’s degree in economics from Michigan State University. He went on to study law and receive his Juris Doctor from William S. Boyd School of Law at University of Nevada, Las Vegas.

Practicing since 2013, Charlie enjoys being able to bring justice to people who have been injured. In one particular case, evidence from an investigation allowed him to convince an insurance company to accept coverage for an injury which the insurance company initially denied. Without Charlie’s help, his client would have been left completely without a recovery. Situations like these allow Charlie to do what he does best-fight for accountability when companies try to take advantage of vulnerable Nevadans.

Outside of work, Charlie is involved with the Downtown Project, an organization that promotes connectedness in downtown Las Vegas. He has also visited the 48 contiguous U.S. states, and he is passionate about traveling when he can. In addition, he enjoys reading and playing basketball and volleyball in his spare time.
Read full bio