What Happens After a Hit-and-Run Accident? 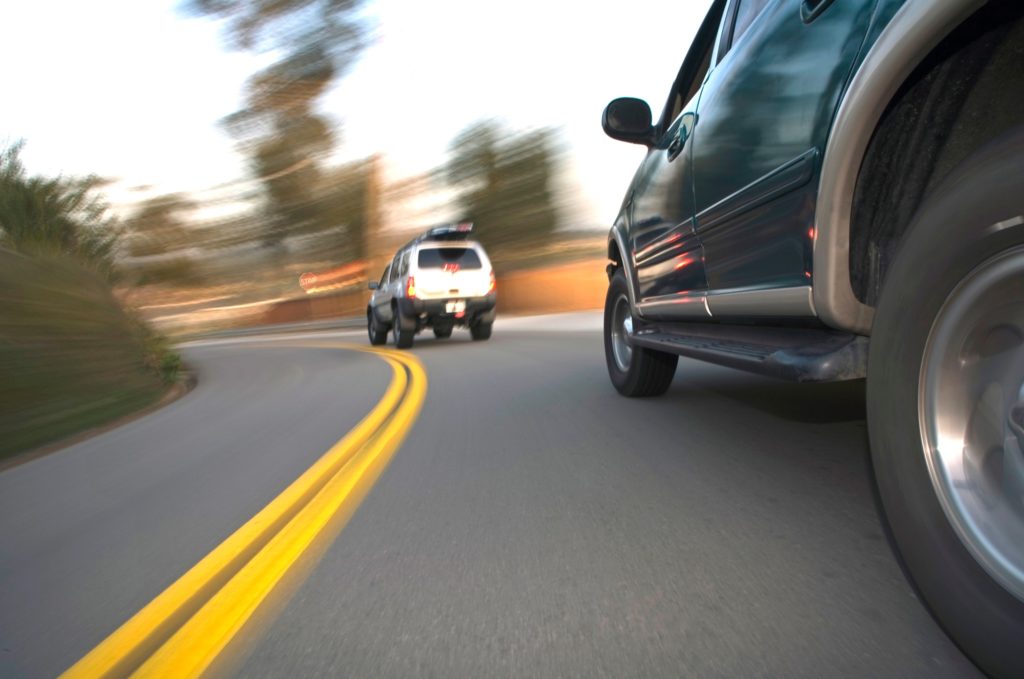 An auto accident can be stressful, frightening, and traumatic, even when it’s relatively minor and the other driver is available to exchange information with you. But a crash can be particularly devastating when the at-fault driver flees the scene, as you may have no idea who hit you and who to contact to go about getting compensation for your accident-related expenses.

At Richard Harris Personal Injury Law Firm, we know that hit-and-run crashes are all too common in Las Vegas and throughout Nevada. Whether drivers have warrants for their arrest, were impaired or intoxicated at the time of their crashes, or just simply don’t want to deal with the aftermath of accidents, fleeing the scene without a trace happens far too often.

You Can Still Get Compensation After a Hit-and-Run Crash

A common misconception among drivers who were hurt in hit-and-run accidents is that they won’t be able to pursue compensation due to not being able to identify or track down the drivers who caused their crashes. However, there are other ways to get damages for medical bills and lost wages, including:

Don’t let potential compensation slip away if you were hurt in a hit-and-run crash. You shouldn’t have to pay for a crash that wasn’t your fault, and we want to help. Contact our Las Vegas auto accident lawyers today to discuss your case and your options.