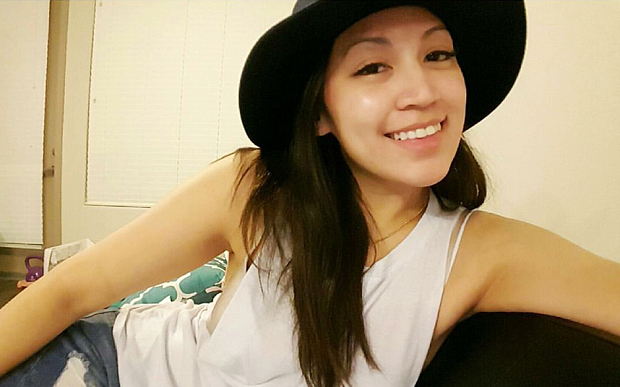 On October 27, 2015, the Richard Harris Law Firm was retained to investigate circumstances surrounding the death of Chelsea Patricia Ake-Salvacion, 24, who was found frozen and dead inside a liquid nitrogen chamber at Rejuvenice, her place of employment. Speaking to reporters at a press conference on Wednesday, October 28, 2015, Richard Harris indicated that the firm retained the case jointly with the law firm of Bradley, Drendel & Jeanney of Reno, NV, to investigate and coordinate with county and state agencies, who are looking into the matter.

Ms. Ake-Salvacion was found by another employee of Rejuvenice on Thursday, October 20. Upon the employee’s arrival at work, Ms. Ake-Salvacion’s body was found in the cryotherapy chamber where the center’s treatments were performed. It was estimated she had been in the chamber for up to 10 hours.

This treatment has become popular in recent years, glamorized by celebrities and athletes who find that the cold temperatures have a therapeutic effect on the body. The treatment has been touted to smooth skin, ease pain, improve circulation, and is rumored to assist with weight loss. Due to the rapid growth of cryotherapy treatment, state agencies do not regulate this type of business in Nevada. Mr. Harris characterized this business as “popular, but unregulated.”

“No agency is really responsible in an ongoing way for monitoring, regulating, testing these machines,” Harris said. “And now we see the results.”

In addition to the lack of regulation regarding the machines, the owners of the business could not provide proof of Worker’s Compensation coverage when asked. Both locations of Rejuvenice in the Las Vegas area are now closed.

Mr. Harris indicated that there are several areas of interest, which could serve as the foundation for a product liability suit. Ms. Ake-Salvacion, the manager of the Rejuvenice location where she was found, had texted about a possible nitrogen leak in the machine, noting that the nitrogen appeared to be used quickly. One area of investigation will be the monitoring and delivery of liquid nitrogen to the unit. Additionally, an oxygen sensor within the unit, intended to monitor breathable oxygen, may have been faulty. The control panel may not have shut the machine off at the proper time, and the lift mechanism, which keeps users’ heads above the top of the machine to allow for breathing of ambient air, may have malfunctioned.

The machine, called a CryoChamber, is manufactured by a company called Juka, headquartered in Poland. Ms. Ake-Salvacion was well versed in machine operations, having been trained and certified in its use. While much has been made of her operation of the machine after hours with no other employee present, Mr. Harris indicates that this was a common practice for employees to use the machine after hours and alone.

At this point, the Clark County Coroner has not announced a cause of death, due to pending toxicology reports.

An account for donations to help with funeral and family travel expenses to Hawaii has been set up in the name of Chelsea Ake at Bank of Nevada – account number 8011204842. 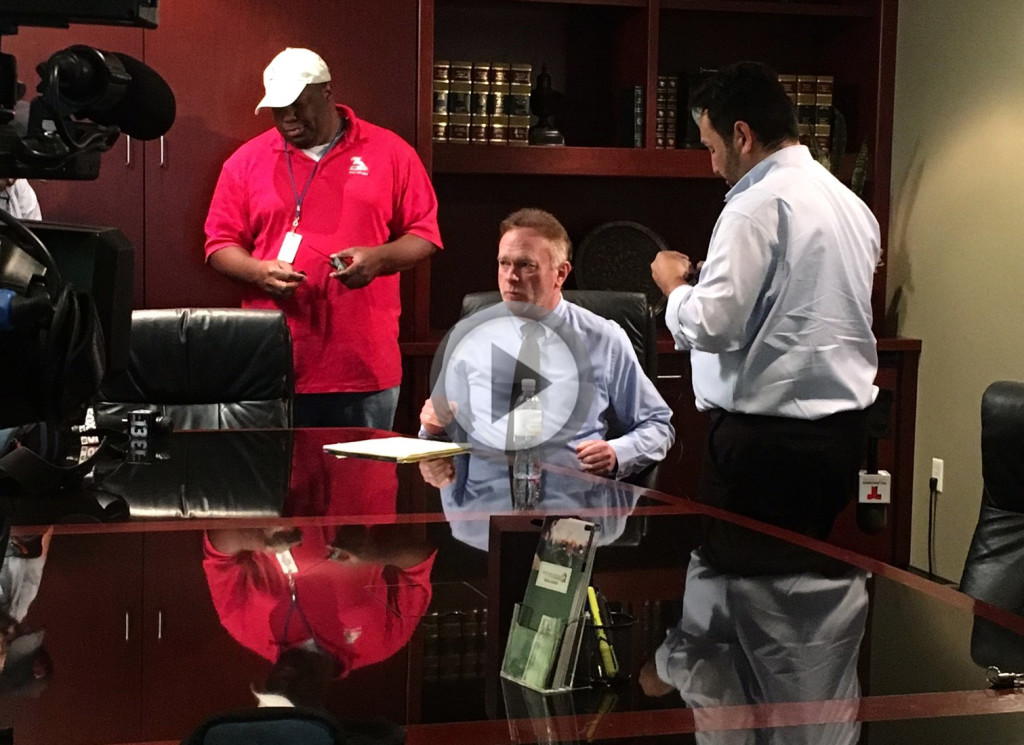