What To Do If You Are Injured In a Restaurant

Injured in a Restaurant in Nevada

Most people gather at restaurants with their family or friends for a night out, or maybe a business meeting before a convention in Vegas.

Most of us don’t ever think they might be injured in an accident at a Las Vegas restaurant, but it happens more commonly than you might think.

Sometimes it’s just an accident but other times it can be negligence on the part of the restaurant that causes the accident.

Experiences at restaurants should be an enjoyable day out not something that ends up with a hospital visit.

What’s a Restaurant’s Duty to its Customers

Like all businesses restaurants have a duty to its customers to provide a safe environment including parking and exterior areas.

Restaurants must provide a safe environment for all patrons of the establishment and any other people that come in and out of the restaurants including suppliers.

These are the basic safety obligations of any restaurant establishment in Nevada.

If a restaurant fails to provide any of these safety issues they may be violating their duty to their customers and suppliers.

The Richard Harris Law Firm has 40 years of experience dealing with injury victims and restaurants, call us today.

Can I File a Lawsuit Against Nevada Restaurant

The simple answer is yes you can file a claim against a restaurant if you were injured due to their negligence or an accident occurs.

On a few occasions you may not be able to file a claim.

For example, if another patron gets into a fight with you and the restaurant does its due diligence by calling the police and trying to break up the fight than you can file a claim against the other patron.

But in this instance you can’t sue the restaurant since the establishment would have no prior knowledge of how another person would act and did attempt to stop it.

Another example where you might not be sure you can file a claim against a restaurant is when you may be partially to blame for the incident.

In Nevada we have a comparative negligence shared fault law, this law states that a person may be eligible to recover damages if the other party is at least 50% at fault.

Richard Harris Law Firm Can Help if You’ve Been Injured

The damages you can recover will be reduced by the percentage that you were at fault.

So if you were drunk and you start a fight with another patron and you are injured but the restaurant does nothing to stop or intervene in the fight then you may file a claim against the restaurant for not intervening in the incident.

But the court may hold you accountable for starting the fight.

If you are held 30% percent responsible for being drunk and starting the fight then your award for damages will be reduced by 30%.

Understanding the comparative negligence law in Nevada can be confusing.

If you were injured at a Las Vegas restaurant you should contact an experienced attorney today.

What if I Get Food Poisoning at a Restaurant

Food poisoning is a specific problem in restaurants.

While it doesn’t happen very often when it does it can be a huge problem for restaurants and especially restaurants in hotels on the strip.

You see, food poisoning can make many people sick at one time.

There are many ways to get food poisoning and many ways in which it is transmitted to the guests.

But at the end of the day who is ultimately responsible for food poisoning of the guests?

This can be confusing and sometimes difficult to prove, but you can call our premise liability lawyers at Richard Harris Law Office.

If you ate a food item at a restaurant and become ill and end up at the hospital you might initially think that the restaurant or hotel is the responsible party?

In reality it may be the manufacturer or the transporter of the food item that causes the item to make you sick.

Food recalls from manufacturers are common in the US and most people don’t know much about them.

So if you get sick at a Las Vegas restaurant you may be able to file a claim against the manufacturer or supplier of a food item and not just the restaurant.

Common Injuries at a Restaurant

There are a few accidents or injuries that are common at all restaurants:

Some of these injuries don’t sound that bad or may seem like they are not a big deal, but these injuries can result in serious medical issues and in certain cases can cause death. 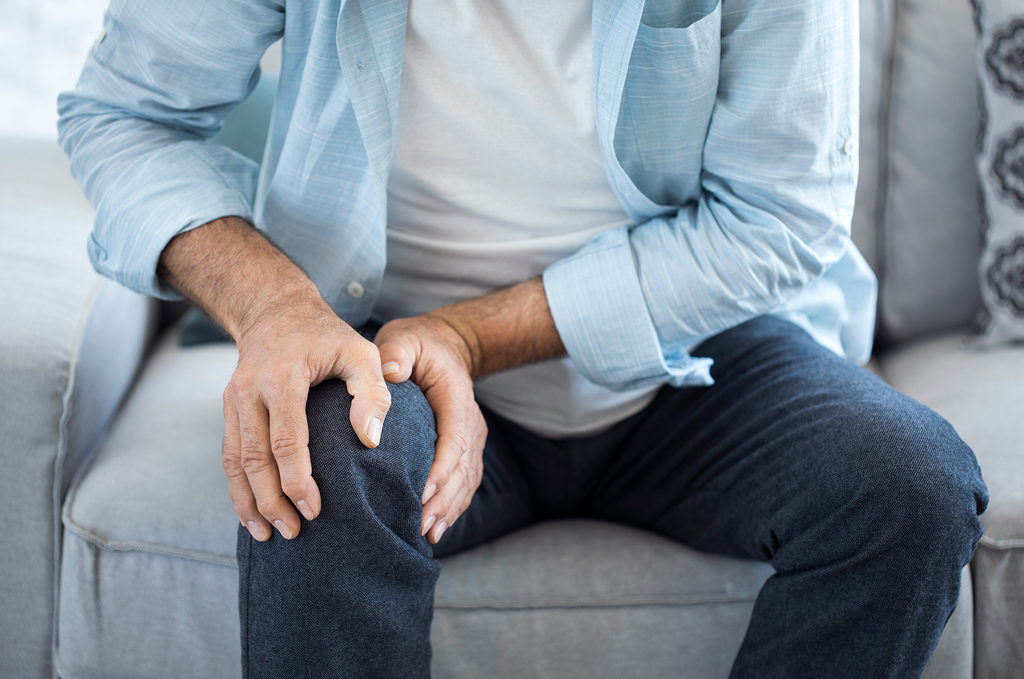 Who Can I Sue if I’m Injured in a Restaurant

When you file a personal injury lawsuit there can be different people that might have some liability for your injuries.

This may involve individuals or companies, along with mutliple restaurant staff.

What Damages Can I Get In a claim Against Nevada Restaurant

If you have been injured or got food poisoning at a restaurant in Nevada you can recover damages for the following items: