In order to determine if you have a Tesla lawsuit or claim against the company contact our team of experienced Nevada Tesla accident attorneys.

We are always taking on new clients who have been injured in a Tesla accident or Fire.

Contact our team immediately to set up a free consultation.

During this consultation, we will go over the different scenarios that could happen over the course of your case.

We will also go over what you can expect from our firm and what the outcome might be.

If you or someone you know has been injured while driving a Tesla or during a Tesla battery fire call Richard Harris, we are available to our clients 24/7.

Tesla has marketed it as one of the safest cars on the road, however over the last couple of years we have seen many battery fires, accidents, and safety failures in all Tesla Models.

In 2021 Tesla agreed to pay $1.5 million in damages to settle a class action suit from Model S owners that claimed the battery was ruined due to software updates that were not supported by the battery.

Tesla offers a self driving option in all models but does maintain that the driver must be vigilant and aware while driving since it is not a full self driving vehicle.

Many Tesla owners have been injured or have ever died due to accidents in their Tesla or the common problem, Tesla battery fires.

Tesla is a multi-billion dollar company and if you were injured due to Tesla’s negligence you might feel like you’re going up against a Goliath and you’re David.

You need an aggressive legal team to help you get the compensation you deserve. 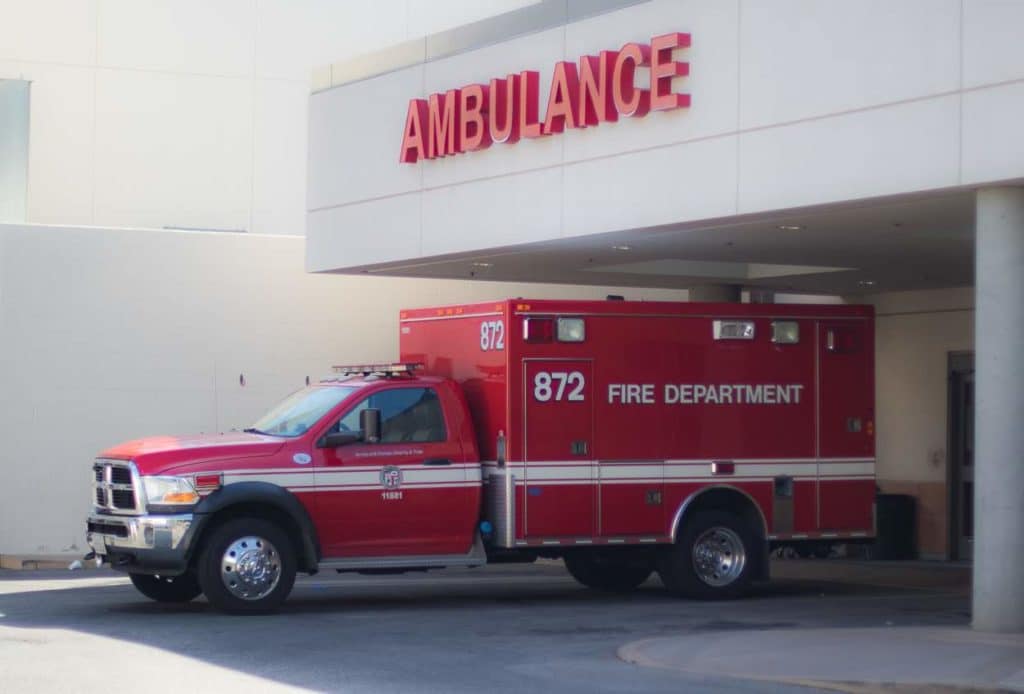 Over the last several years as we have seen more and more Tulsa on the road we have also seen an increase in Tesla fires.

In some cases Tesla vehicles have burst into flames for what seems to be no reason at all.

Since Tesla batteries are made of nickel-cobalt to make lithium-ion batteries, this is all new technology to the auto industry that is used to traditional lead batteries.

Tesla batteries are stronger and charge much faster.

Since these new batteries are made of energy cells the temperature of these batteries can rise to extraordinary high temperatures causing the Tesla batteries to catch fire even while not driving.

The main reasons that most Tesla battery fires occur is a manufacturing defect or because of an accident.

Recently a Tesla fire was reignited after the fire department thought they put it out.

If you have been injured in a Tesla fire and think it’s a manufacturer issue call us today to schedule a case review.

Although Tesla has advanced the electric car industry with many cutting edge technologies.

They have moved the electric car industry leaps and bounds there are still many issues that Tesla vehicle encounter.

These are the most common defects to Tesla vehicles:

Since Tesla’s are so modern and advanced in technology they come with a whole new set of issues not seen before in other vehicles.

These issues can cause serious injury or even death.

Who is Liable for a Tesla Accident

This can be tricky.

You may think that Tesla the manufacturer is responsible for accidents involving Tesla, however there are several other companies that might be involved.

For example if your autopilot software fails while you’re driving your Tesla then the software manufacturer of that software may be the responsible party and not Tesla.

Tesla may have designed the most advanced vehicle in years but they do buy parts and software for their vehicles from other manufacturers.

Another example is if the airbags fail to open when you’re involved in an accident. 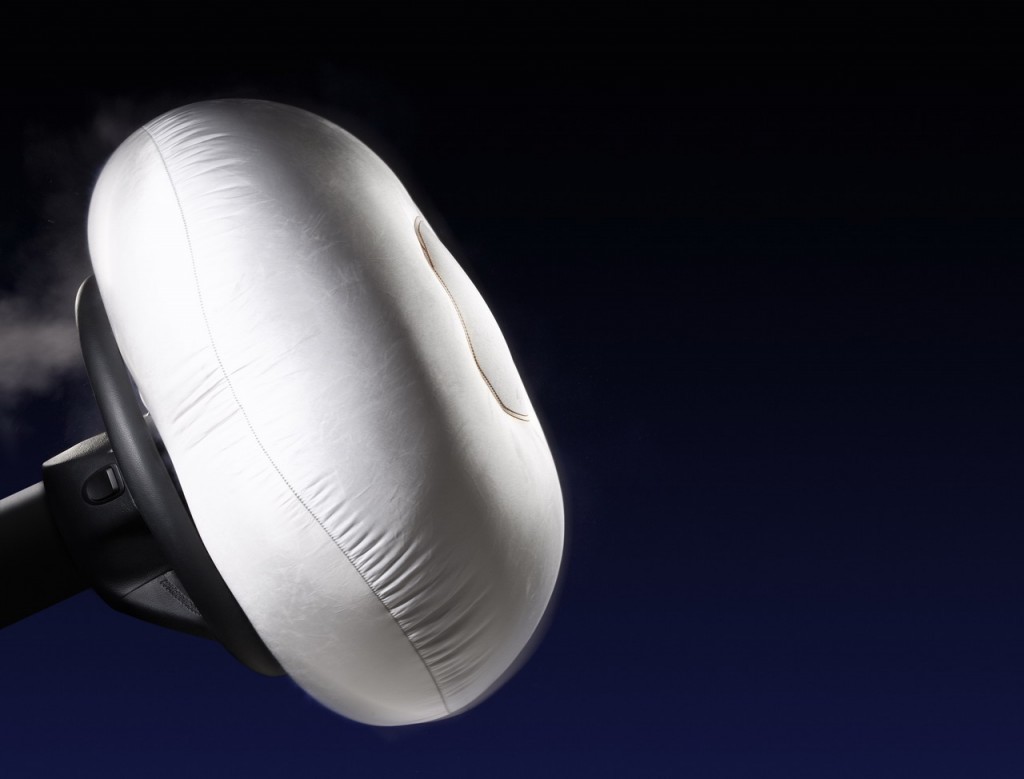 The company that makes the airbag might be the responsible party since Tesla didn’t actually make the airbag, but purchased it from another company.

In this case maybe both Tesla and the airbag manufacturer are at fault.

The airbag was made by the manufacturer and was faulty.

Tesla purchased the airbags without proper testing and the airbags failed in future accidents of Tesla vehicles.

In this case both Tesla and the airbag manufacturer are at fault for supplying faulty equipment and Tesla for not testing the airbags properly before placing them into the vehicle.

A smart, experienced legal team will investigate your accident from all angles and if need be, go after all parties that are responsible for your injuries.

If you think Tesla or another Tesla parts manufacturer is responsible for your accident call The Richard Harris Law Firm today.

Injured in a Tesla Car Crash

Of course there are accidents everyday in Reno and Las Vegas that involve a Tesla car, but the accident is the fault of a driver.

If you drive a Tesla but you were rear-ended, T-boned, hit head on, or even hit at a red light, then call us today for help.

Not every accident involving a Tesla is to be blamed on the Tesla itself.

Of course driver negligence and driver error is what causes most motor vehicle accidents in Las Vegas and all of Nevada.

In other words don’t just assume you’ll sue Tesla if you were hit by another driver in a Tesla, odds are the crash can be the fault of the driver.

Our law firm is the top car accident law firm in Nevada with over 2,000 positive reviews online.

Call us today for help with your Tesla car accident case.

Claims of Liability in a Tesla Accident

These claims can also be brought against any Tesla parts manufacturer or any other company that Tesla buys parts from if they are found to be at fault.

How Much Do Tesla injury Lawyers Cost?

Our Las Vegas Tesla injury lawyers work on a contingency basis, meaning you do not have to pay for anything  out of pocket or up front.

We only get paid when we win your case or receive a settlement in your favor.

We know that suffering injuries in a Tesla accident or battery fire can be very traumatic for the injured parties.

Many victims experience severe injuries including burns that can be life changing.

Medical care for severe automobile accident injuries can cost hundreds of thousands of dollars and can be a lifelong process of healing.

Since we want you to concentrate on getting better and healing we can offer help with medical services and getting the treatment you need.

Our goal at The Richard Harris Law Firm is to provide our legal services to our clients and recover the largest settlement for you based on your injuries and to hold the negligent party responsible for their actions.

We have recovered over a $ billion dollars for our clients since 1980 when we started working in the Las Vegas area.

We can all agree that the electric car is a good idea for the environment by limiting gas emissions into the air.

Pollution has been a big problem since the industrial revolution. Since the advent of factories and the automobile we have been trying to stop global warming and the effects we have on the environment.

So when the electric car came about most of us thought it was a good idea.

This would eliminate the need for large consumption of gas and fossil fuels.

We in the US could rely less on foreign oil and help the planet at the same time. There are many models of electric cars these days but Tesla has been at the forefront of this technology, using lithium-ion batteries in their cars.

Lithium-ion batteries for Tesla are made of nickel manganese cobalt that is mined in several counties.

Once mined they are made into cells to create the battery.

The battery is to be charged at a charging station or even in your garage, there is no need for gas when owning a Tesla.

Tesla’s are completely electric while other electric vehicles are considered hybrid’s or part electric part gas like a Toyota Prius.