let us be part of your story.

While rollover accidents make up a small percentage of the number of car accidents that are reported every year, they account for about 35 percent of all motor vehicle fatalities annually. Survivors of Las Vegas rollover accidents often have to cope with severe physical and emotional trauma. Catastrophic injuries may result in long-term impairment and ongoing expenses.

If you or one of your family members was injured or killed in a rollover accident, you need a trustworthy personal injury lawyer on your side as soon as possible. The compassionate and experienced attorneys at Richard Harris Law Firm have been helping victims of car accidents in the Las Vegas area for over 40 years. Call or text us 24/7 at (702) 374-0436 to schedule a free case consultation. We can help you recover the compensation you deserve after your rollover crash. 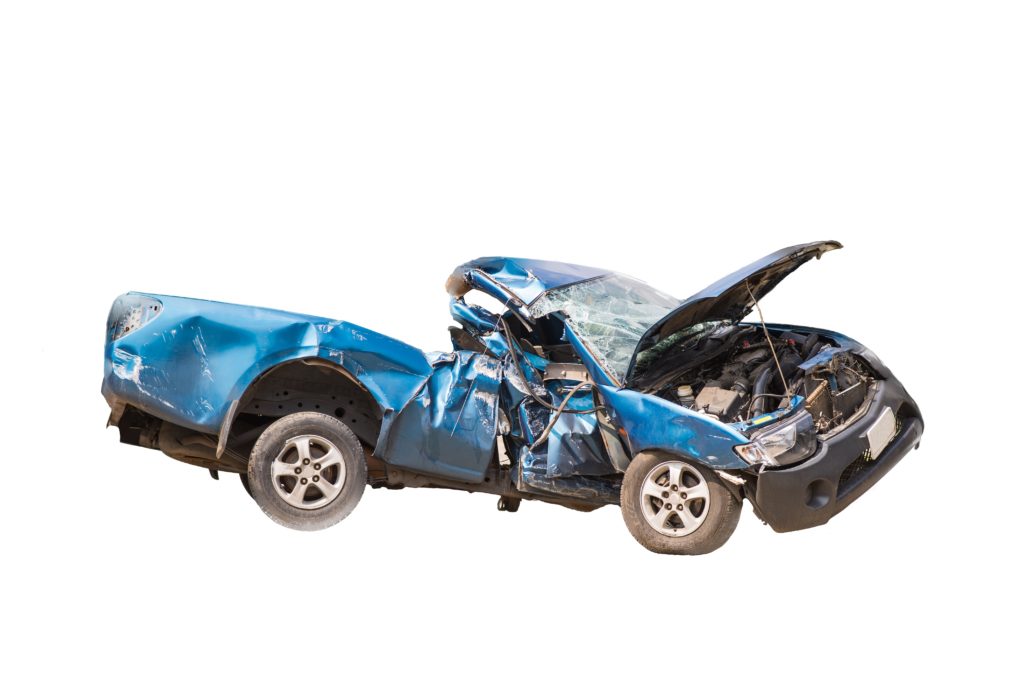 A young father, his wife, and a cousin were on their way to the store when a drunk driver...

A 19-year-old teenager was a passenger in his friend’s truck when the friend ran a red light, and they were hit by...

A family was hit by a drunk driver. Each family member suffered moderate to severe injuries. A few months later...

Three family members and a friend died in a house fire, which started in an upstairs bedroom. The smoke detectors failed...

A Las Vegas mother of two suffered a severe head injury when she was involved in a head-on collision. She was... 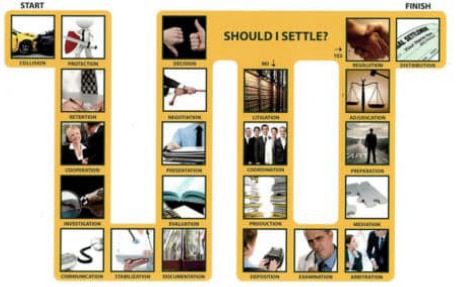 The timeline of a personal injury case can be complex and emotionally draining. At the Richard Harris Personal Injury Law Firm, we have a proven Case Resolution Process to ensure our team is communicating and preparing you for each stage and the best possible settlement. Read More

After taking on your rollover case, a car accident attorney will need to investigate the cause of the rollover. It’s essential to know who or what caused the rollover incident in order to determine fault and establish who is liable for financial damages. The following are some common causes of rollover accidents.

Sport utility vehicles or SUVs are a popular choice among drivers in Las Vegas, Nevada. Their large size and weight give the appearance of safety and stability, and they offer plenty of room to transport multiple passengers and cargo. Unfortunately, due to their high center of gravity and other design features, SUVs are more susceptible to rollover accidents than other types of cars.

Many vans and trucks are also top-heavy with a narrow base width which makes them more likely to roll over. Thus, many rollover motor vehicle collisions involving trucks and SUVs are single-vehicle accidents caused by momentum and weight distribution alone.

In fact, many SUV manufacturers are required to put a sticker on the vehicles they manufacture to warn the driver to exercise caution when making turns since the SUV handles so differently than other vehicles.

High speeds, especially when a driver is making a sharp turn, can greatly increase a vehicle’s chance of rolling over. Statistics show that most rollover accidents occur when a vehicle is traveling over 55 MPH. Vehicles that collide with each other at high speeds may tip over to the side or completely roll over, trapping the occupants inside or ejecting them which can mean catastrophic injury.

A Las Vegas driver may swerve suddenly to avoid hitting the car ahead, a pedestrian, an animal, or debris in the road. This sudden movement can cause the driver to overcorrect and lose control of the vehicle, resulting in a rollover. The risk is further increased if the driver is traveling at high speeds or is in an SUV, truck, or another vehicle with a higher center of gravity.

Driving under the influence

Many rollover accident fatalities involve the use of alcohol or drugs. The blood alcohol content (BAC) limit for a driver in the State of Nevada is .08 (but .04 for commercial drivers). However, even a small amount of alcohol can impair your judgment, coordination, reasoning, vision, and other functions that are imperative to safe driving.

Rollover accidents can also be caused by a tire blowout which could be the result of improperly inflated or defective tires. Worn-down or improperly inflated tires can reduce a driver’s ability to control the vehicle and significantly contribute to rollover accidents. In addition, bald tires lack proper traction with the road, making it easier for a car to slide on a wet road and finally roll over.

Tragically, car accidents involving rollovers often result in fatalities or catastrophic injuries. If you or a loved one has been the victim of a rollover accident, you deserve the best medical care that’s available. The car accident lawyers at Richard Harris Law Firm can help you recover financial compensation for all medical treatments that you need as a result of the rollover.

The following are some common types of car accident injuries that we have helped our clients in Las Vegas recover compensation for:

When You Need an Attorney After a Rollover Accident

After being injured in a Las Vegas rollover collision, you may be deciding whether to hire a car accident attorney or to handle filing the insurance claim on your own. Ideally, you would be able to report the accident to the insurance company and they would reimburse you for your medical expenses and other damages. Unfortunately, it is often not that simple – there are many obstacles along the way that can affect the payout of car accident claims.

The other driver’s insurance company or even your own insurance broker may delay or outright deny your claim. Another tactic that greedy insurance companies use is to offer victims of motor vehicle accidents fast but low settlements that are far less than their claims are actually worth.

The Las Vegas car accident attorneys at Richard Harris Law Firm have decades of experience in negotiating fast but fair settlements for our clients. Our lawyers can help you have the peace of mind that comes from knowing you’re receiving the financial compensation you deserve. Call our office today to request your free consultation.

What are the Benefits of Hiring a Car Accident Attorney?

If you or someone you love has been seriously injured in a rollover crash, there are many benefits to having a compassionate and experienced Las Vegas, NV, car accident lawyer on your side.

The following are just a few of the many ways a skilled lawyer can help you after a serious auto accident:

Compensation You May Be Entitled to After My Rollover Accident?

If you have sustained serious injuries in a Las Vegas rollover due to the negligence of someone else, you should not have to cover the costs of the auto accident on your own. After taking on your case, the personal injury attorneys at our local law office will discuss with you the extent of your injuries, the expenses you have accrued, and the various ways the rollover accident has impacted your life.

We can then determine what type and amount of damages that we are going to pursue on your behalf. Contact our Las Vegas-based firm to schedule a free consultation.

Depending on the extent of your injuries and the circumstances of your accident, a lawyer may pursue compensation for:

If you or someone you love has been seriously injured or killed in a rollover crash, don’t hesitate to take action to obtain the compensation you need. Rollover accidents are one of the practice areas that our firm specializes in. Our attorneys have successfully represented thousands of victims of car accidents in Las Vegas and throughout the State of Nevada – and each year we continue to build on our track record of success.

At Richard Harris Law Firm, each one of our clients is important to us. We will take time to truly listen to your accident story. Our attorneys understand that each individual and situation is unique, and we want to know what you want and need from your car accident claim. We value open and honest communication and will keep you updated every step of the way

Schedule a free initial consultation with an experienced car accident attorney at Richard Harris Law Firm today. Our attorneys work on a contingent fee basis, which means you pay absolutely nothing out of pocket. We get paid only if we win your case. Call or text us 24/7 at (702) 374-0436 to request your free consultation.

Workers' Compensation
Injured while at work?
Are you eligible for benefits?
What are my responsibilities?
See more >