Riding a bike is a pastime or maybe an actual way to get around for a lot of people especially in places like Nevada where the weather is warm most of the time.

Since gas prices have soared many people are turning to bikes as a way to get around.

But there are some risks that come with riding a bike and some laws that most people don’t even know exists.

But paying attention to the traffic laws and bike laws can mean the difference between having an accident or getting a citation.

Since many people talk to the roads on bikes these days we should all know the laws and and the rules of the road for the safety of all bikers as well as the relationship between automobiles and bikes.

We can help you figure out how to deal with medical bills, insurance adjusters calling you day and night, and all the other stress that comes with being injured. 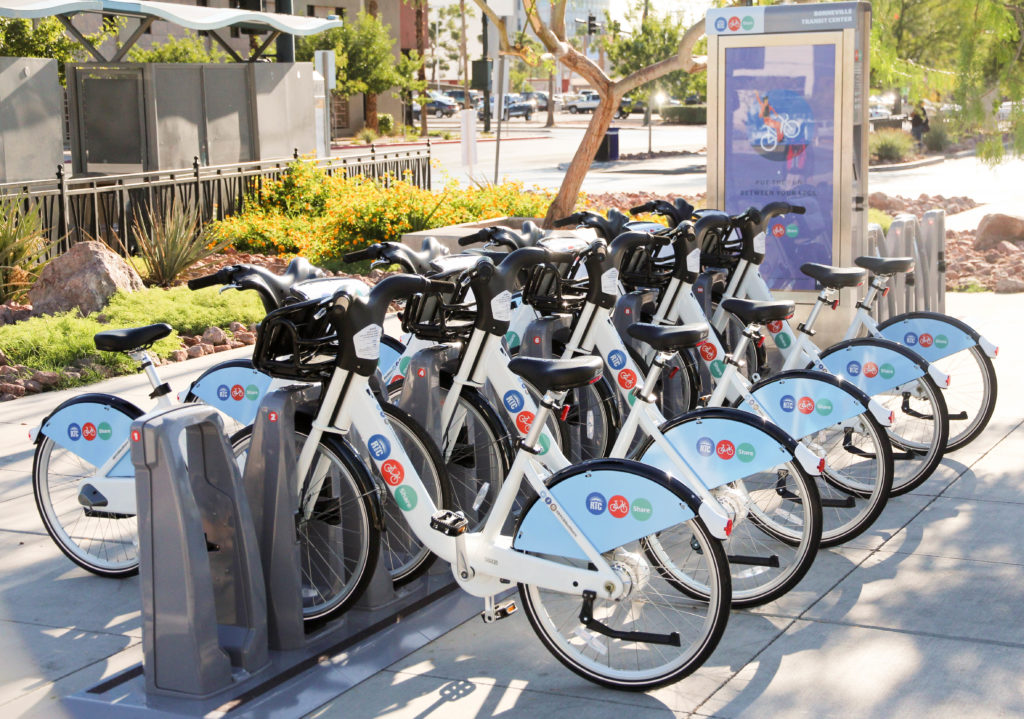 The Bike Rules in Nevada

There are several basic laws that Nevada residents should be aware of before venturing out on your bike:

These are the basic bicycle laws and rules of the road in Nevada.

By following these rules you may prevent a bike accident that could end up with injuries or even worse.

Bike accidents only account for a small portion of traffic accidents in Nevada but they can be devastating mostly for the bike rider.

Since it is usually bike against car the bike rider usually suffers the most significant injuries or even death.

Everyone is seeing increased accidents involving bicyclists as we get back to normal and gas prices are on the rise.

Some common accidents are:

Bike versus car- This is the most common bike accident where a bike or motorcycle has an accident involving a car or other automobile. These accidents occur for many reasons including speeding, drunk driving, cyclists not visible to the driver of the car. These accidents are the most dangerous and can end in severe injury or even death.

Bike rider hits something- This is when a bike rider runs over an object or runs into a bad road causing the rider to lose balance and fall over the handlebars or off the bike. Some common things bikers run into are potholes, cracked or uneven pavement, debris thrown from cars. These accidents can cause serious injury including broken bones , back of neck neck injuries. These accidents can be prevented if towns would fill their potholes and cracked pavement.

One biker hits another- We see them all the time on the road large groups of bikers riding together in packs and sometimes they run into each other causing a bike crash. Depending on the speed of the bike and the size these crashes can cause serious injury as well and may be caused by negligence on the part of the other biker by not paying attention or obeying the rules of the road.

Bike accidents like other accidents can cause serious injury or death – If you have been injured in an accident on a bike you should get medical attention immediately and contact an attorney before you speak to any insurance company representative. Call The Richard Harris Law Firm for a free consultation. After a bike accident the only thing you need to worry about is getting well. We can handle the rest. 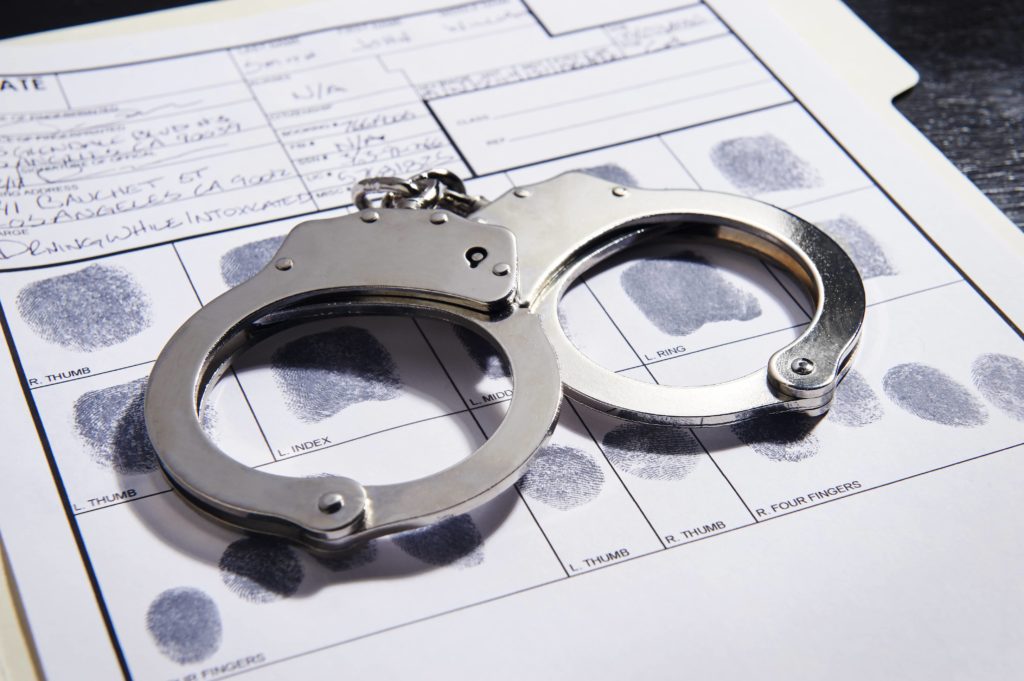 Driving Under the Influence on a Bike in Nevada

In some states riding a bike under the influence of drugs or alcohol is the same as drunk driving a vehicle but not in Nevada.

In Nevada it is considered a gross misdemeanor or reckless endangerment and is punishable by up to a $2000 fine and 364 days in jail.

No one should ever drive or ride under the influence of drugs or alcohol.

If you have been injured in an accident involving a CUI ( cycling under the influence) my best advice is to get an attorney right away.

Call The Richard Harris Law Firm if this has happened to you.

If you have been injured in a bike accident, like other accidents you have the right to recover damages you suffered because of the negligence of another or because they failed to obey the rules of the road or the laws.

We will get you the maximum settlement allowed by law.

We take no money up front, that means we work on a contingency basis and only take fees after we have won your case.

You should always call a personal injury attorney before you speak to anyone from an insurance company or business.

We will take those calls for you or guide you through them.

Since in some cases insurance companies will try to deny a claim for injury or pay as little as possible to make the claim go away.

Time is of the essence in personal injury claims so hiring an attorney right away is important.

In Nevada you only have 2 years from the date of the accident to file a claim or if in the case of a death due to an accident the day the person passed away.

Since cases take time to get through the court system you should not hesitate contacting a lawyer.

We will tell you whether or not you have a case or not.

Legal fees and navigating the legal system is not something you should be worrying about after an accident.

Your only job should be to get well and recover so we can handle the rest.