Gadolinium MRI Contrast Agents can cause Serious Side Effects 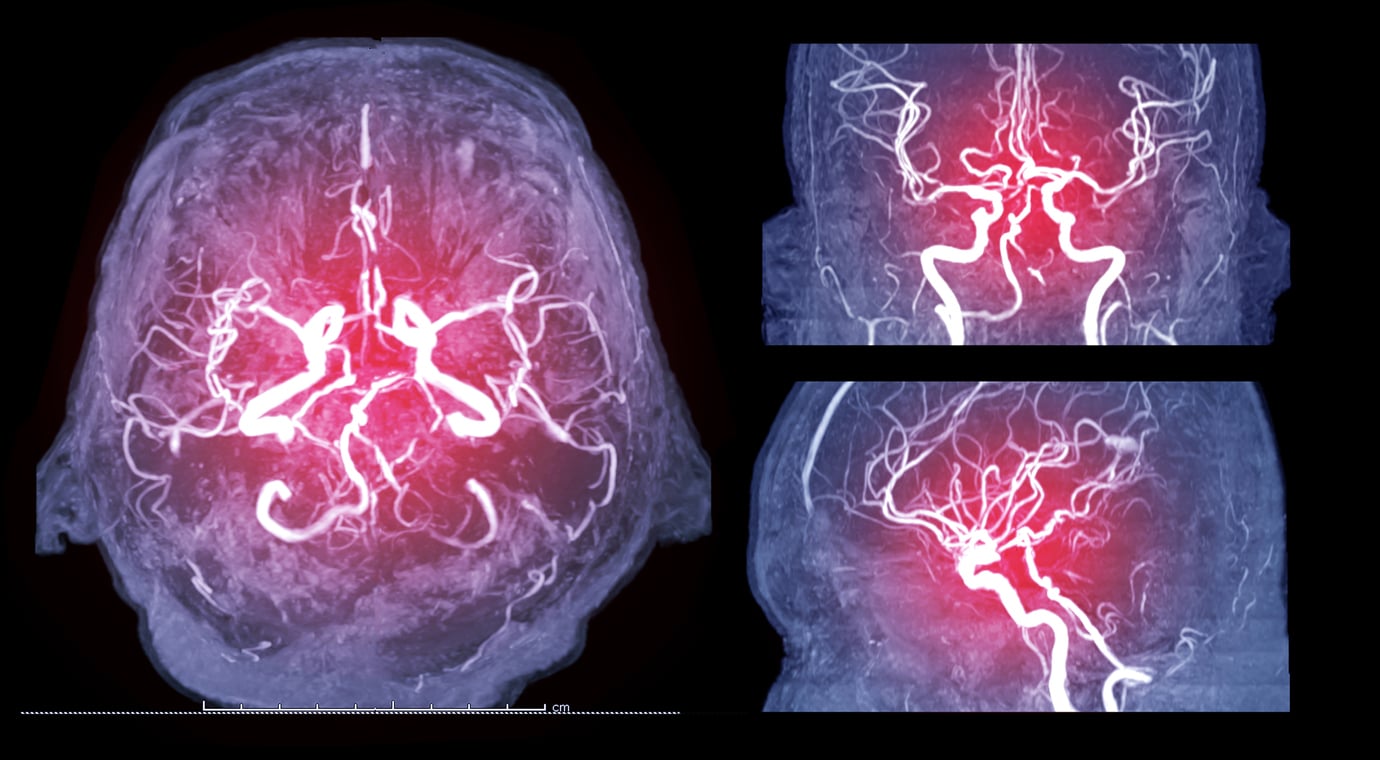 Gadolinium is a rare earth metal which has been used as a contrast agent in Magnetic Resonance Imaging (MRI).  It has been found to be particularly effective in highlighting soft tissues, especially blood vessels.  The product is manufactured by many different manufacturers under various names including Magnevist, MultiHance, ProHance, Omniscan, and OptiMARK, among others (see more complete list below).

Despite its effectiveness as an MRI contrast agent, some patients who have been exposed to the substance through MRI’s have reported serious side effects.  Enough patients have suffered serious enough negative effects to have sued the manufacturers for compensation for medical conditions caused by the substance.  The product has been in use in the United States since 2000.  Hundreds of court cases have been filed including a consolidation to an MDL in 2009.

What are the Side Effects of Gadolinium Exposure?

It was first found that patients who were exposed the Gadolinium, who also had kidney disease developed a condition called Nephrogenic Systemic Fibrosis (NSF).  Later it was found that many patients who did not have kidney disease developed a condition with similar symptoms called Gadolinium Deposition Disease (GDD).  The side effects are summarized as follows:

Furthermore, it was found that Gadolinium accumulates within the body, particularly in the brain.

Magnevist, manufactured by Bayer Schering Pharma, was approved by the FDA in March of 2000.  With just a few years of wide spread exposure to the substance the side effects became clearer with the FDA adding increased warning requirements and issuing guides for use of the Gadolinium containing products as the years progressed.  Highlights of its history follow:

Patients have sued manufacturers of the various Gadolinium products in State and Federal courts as the toxicity of the substance became apparent.  In 2009, cases consolidated into a Multi-district Litigation (MDL) settled but was sealed, so no information regarding the settlement is available.  A summary of legal action regarding Gadolinium products:

Currently several hundred lawsuits are pending in state and Federal courts including a high-profile plaintiff who is asking for $10 million in damages.

Actor Chuck Norris and his wife, Gena, are suing McKesson company after Gena developed GDD from multiple MRI’s she underwent.  This case is taking place in California Superior Court in which they are demanding a $10 million settlement.  They are suing for failure to warn of dangers of Gadolinium use, Negligence, Fraud, Negligent Misrepresentation, and Loss of Consortium.

If you have had one or more MRI’s and afterwards suffered joint pain or stiffness, muscle weakness, reductions in cognitive performance, or developed kidney disease within hours to days after treatment, you may have a case against the manufacturers of Gadolinium containing contrast agents.  Call our office today to discuss your case at (702) 444-4444.