What is the Role of Car Insurance Companies in Car Accident Cases? 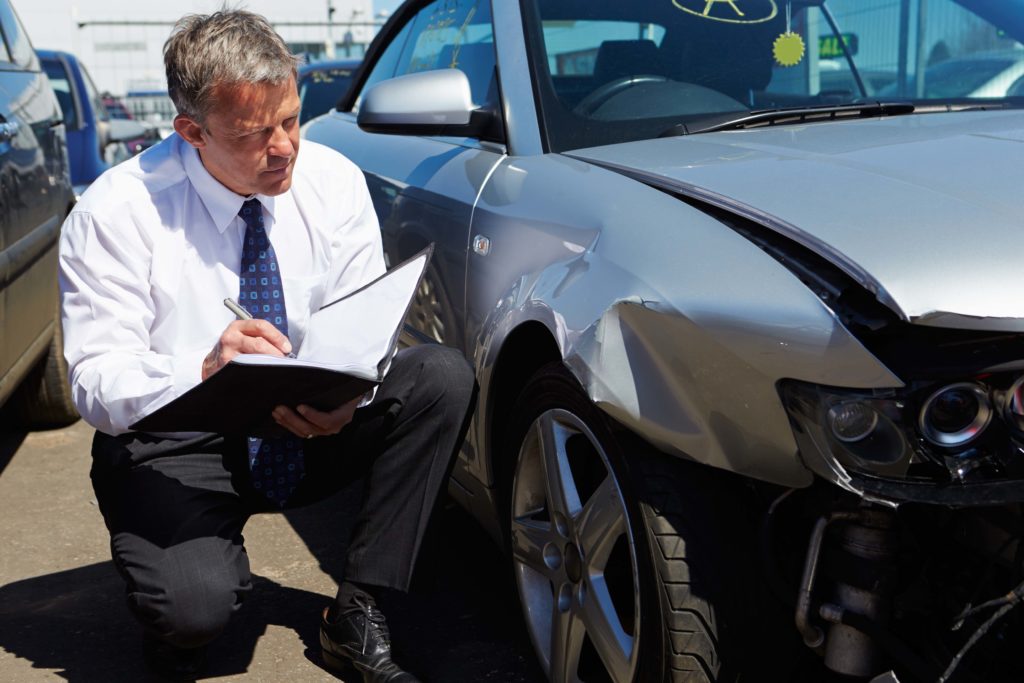 Liability insurance is the technical name for the standard insurance you purchase when you obtain car insurance. It insures drivers and other authorized drivers, usually called the named insureds, against claims against them that arise after car accidents in which negligence and, in most states, recklessness played a part. For instance, if someone makes a claim against you for $50,000 and your policy insures you up to $75,000, you won’t owe anything. However, if those numbers were reversed, you would likely end up owing money.

What Happens When the Value of a Car Insurance Claim Exceeds the Available Coverage?

This is an interesting caveat to insurance that most people don’t know about. Let’s say you get into a car accident, there’s a lot of damage, and you’re injured. You and your attorney decide that your case is worth $125,000. The person you’re filing a claim against has $100,000 worth of coverage. In this case, the insurance company won’t respond to your claim because they have no legal duty to address any claims that exceed the coverage a driver has.

So What About Uninsured Drivers?

Limitations of Uninsured and Underinsured Coverage

As you can see, the role car insurance plays in a car accident case is crucial to your ability to obtain the funds you need to pay for damage, injuries, and other trauma you incur after a car accident. While laws are in place that help to simplify the rules and regulations surrounding what you can and can’t claim, any accident involving injury or serious damage should be handled by a personal injury attorney. Always be sure to call an experienced car accident lawyer after you’ve been involved in a vehicle accident to make sure you get the compensation you deserve. Never take an insurance company’s answer at face value; always consult with a personal injury attorney in your area to make sure your rights are upheld and you don’t have unnecessary financial stress to deal with while recovering from an accident.