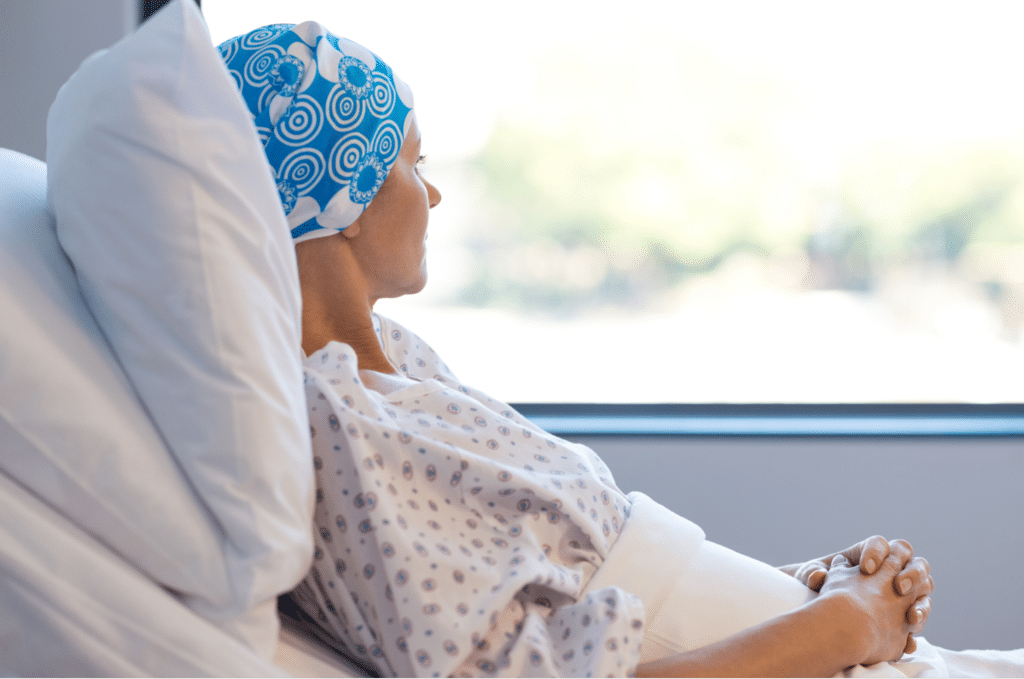 Lawsuits are mounting in the U.S. from patients or their surviving families against Swiss pharmaceutical manufacturer Novartis Pharma Stein AG due to complications suffered after use of their leukemia treatment Tasigna® (nilotinib). Lawsuits allege that use of Tasigna causes “severe, accelerated, and irreversible forms of atherosclerosis.” Atherosclerosis is a cardiovascular disease that causes plaque to form inside the arteries, and is a cause of peripheral artery disease, limb amputation, and death. Furthermore, it is alleged that Novartis has known about these risks, but has suppressed that information from patients and medical providers in the U.S.

Tasigna is a treatment for Philadelphia chromosome-positive chronic myeloid leukemia (Ph+CML). It is part of a class of drugs known as tyrosine-kinase inhibitors which block a protein called Bcr-ABL to stop the growth of cancer cells. Tasigna sales are estimated to be over $2.5 billion per year.

The drug was approved by the U.S. Food and Drug Administration (FDA) in 2007. By 2011, peer review journals began reporting on clinical studies that found that use of the drug caused increased risks of atherosclerosis. As a result of such studies, in 2013, Health Canada, that country’s equivalent to the FDA, required Novartis to add warning labels to the product associating use of the drug with the increased risk of atherosclerosis. No similar warning has been added to the drug being sold in the U.S., in spite of Novartis’ awareness of the potential problems.

In 2013, the journal Leukemia reported that patients treated with Tasigna had higher rates of arterial disease than those being treated with imatinib.

Study results published in the American Journal of Hematology in 2016 also found increased risk of peripheral artery disease and sudden death in users of Tasigna.

A disease of the arteries, atherosclerosis causes plaque buildup inside the arteries, narrowing the path of blood flow and resulting in reductions in oxygen-rich blood to the heart and throughout the body. When plaque builds up, pieces of plaque can break off and are carried by the blood stream to other parts of the body causing blockages and complications. Some side effects of atherosclerosis are heart attack, stroke, coronary heart disease, chest pain, peripheral artery disease, limb amputation, and death.

The first Tasigna wrongful death lawsuit was filed against Novartis in 2016 by the surviving family members of Dainis Lauris. Mr. Lauris took Tasigna beginning in 2012 and continued it for just over a year before his femoral artery closed off completely due to atherosclerosis. He also suffered a 40-60% narrowing of the coronary arteries, and a 70% narrowing of his cerebral arteries. Once his oncologist read a medical journal linking Tasigna to atherosclerosis, he took him off the drug, but the damage was done, and Mr. Lauris died in March 2014.

Another case filed in February 2018 involves a Washington man, Bruce Becker, who developed a stroke soon after being prescribed Tasigna. Mr. Becker, who did not have any atherosclerosis conditions at the time he was placed on Tasigna, quickly developed the condition, which resulted in a stroke.

Users of the Leukemia treatment Tasigna are reporting complications due to the use of the drug. Peer journals are finding increased risks of developing atherosclerosis due to the use of the drug. The manufacturer of the drug, Novartis, is aware of the links between this drug and increased incidents of atherosclerosis in users, yet they have failed to provide warnings to patients and doctors in the United States. This is in spite of Canadian drug regulators requiring warning labels be placed on all sales of the drug in Canada. Perhaps Novartis doesn’t want to disturb their multi-billion-dollar revenue stream in the massive U.S. market.

If you or a loved one has been prescribed Tasigna for leukemia and developed atherosclerosis resulting in heart attack, stroke, amputation, or death, we are interested in speaking with you about your case. Call our office today at (702) 444-4444.