The Real Dangers of Halloween 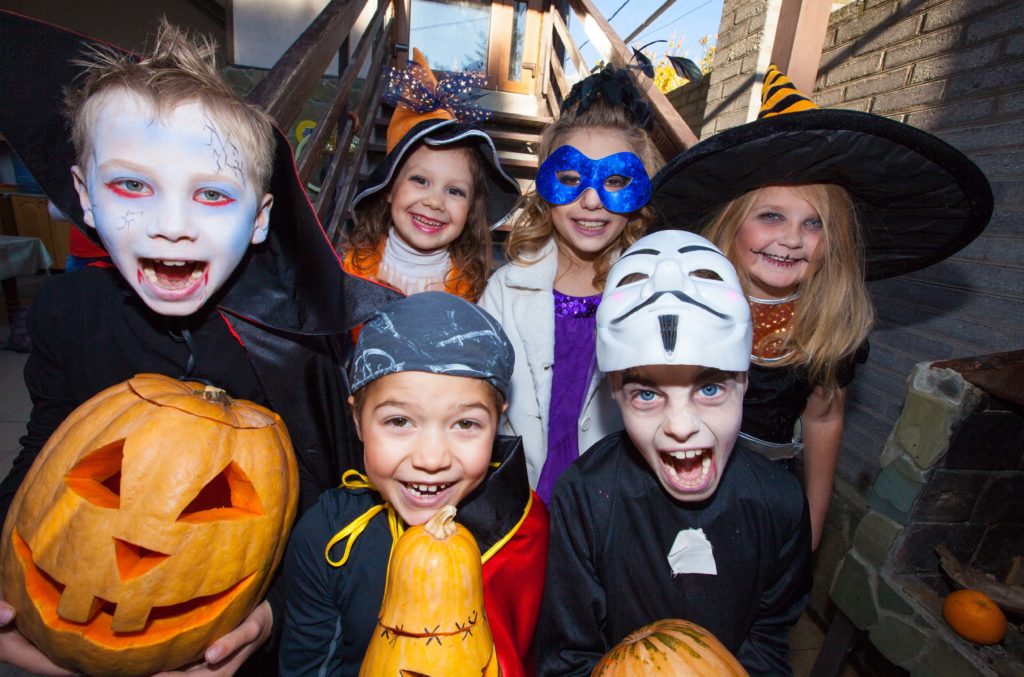 We’ve all heard the stories about tainted candy being given out to children on Halloween. Razor blades in apples, needles or razor blades in candy bars, poisoned treats of all sorts. These stories have largely been summed up as urban myths. Although there have been some credible reports of such occurrences, and without dismissing the potential danger of these stories, there are several real credible threats to beware of during Halloween season that are much more likely. The following list is not definitive, and is in no particular order.

Over 40 million children go trick or treating each year, and with so many additional pedestrians, especially small children dressed in a way that may not enhance their visibility, the possibility of pedestrian accidents increases substantially on Halloween. This is largest cause of injuries on this holiday.

Children are more than twice as likely to be killed by a car on Halloween than any other time of the year. Be sure that no matter what the costume, your kids are visible to drivers. Use of glow sticks, and reflective strips on costumes will enhance their chances of avoiding accidents. When using glow sticks make sure your children know that the contents are not to be ingested.

Limiting trick or treating to known neighborhoods where traffic patterns are not highly active will also enhance the chances for avoiding accidents.

Masks can block the wearer’s visibility and should be avoided if possible. If a costume does use a mask, parents should accompany their children to oversee their safety.

Costumes are made of light material and may be very flammable. Depending on the costume, it may also increase the possibility of tripping and falling.

Face paint should be avoided due to trace elements, such as lead and other toxic substances that could cause sickness even weeks or months after the event. Use of makeup is preferred.

A costume that requires a candle, such as carrying a jack-o-lantern is an invitation to accidents. A preferred method is to use small electric candles that don’t generate much heat.

Jack-O-Lanterns themselves increase the risk of a house fire and should be handled with care.

This is something we don’t do very often, and pumpkins are not the most cooperative medium to carve. Using sharp knives to cut out a jack-o-lantern increases the potential for injury. Be careful.

Yes, candy is still a danger but not necessarily from tampering. Choking is an increased danger that can come from binging on Halloween candy.

Make sure children do not binge on candy when returning home from trick-or-treating. The increase is sugar will have your kids buzzing for a while afterwards, and can be dangerous for diabetic kids.

Dental problems can also be a problem down the road with the increase of sugar in the mouth.

And while the urban legends about tainted candy are less of a threat, parents checking candy at the end of the night is still a good idea.

While there are countless scary stories that surface around Halloween, many of which are of questionable value, there are actual dangers that subject children to possible injury that parents can protect their kids from. If you or a member of your family has been injured at Halloween, or any other time of the year, call the Richard Harris Law Firm for a consultation at (702) 444-4444.