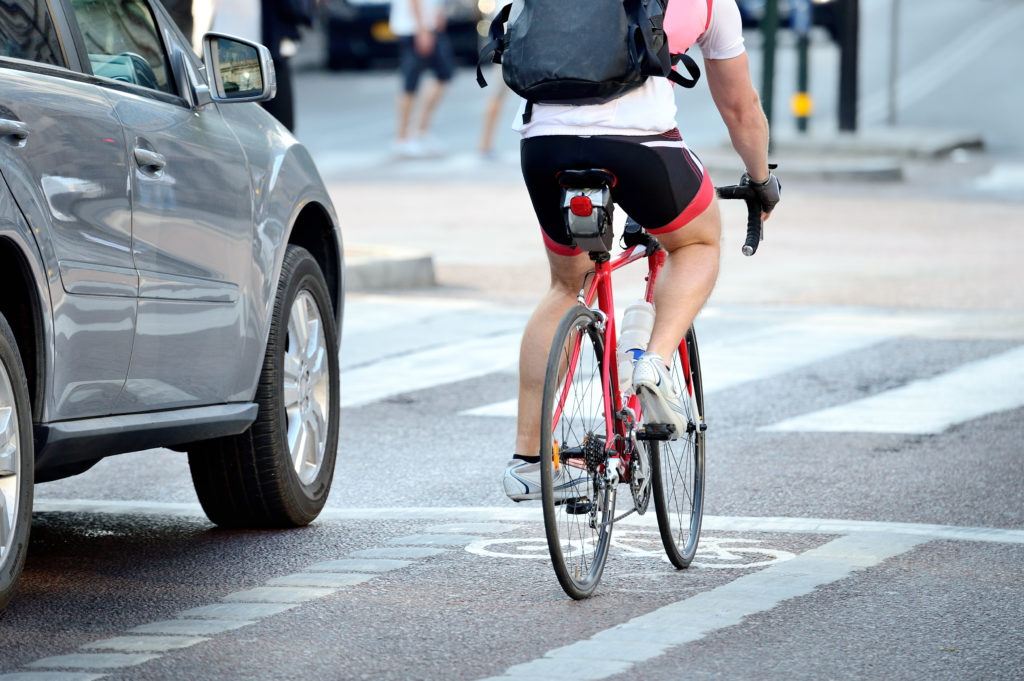 Pete Makowski was killed when a gravel truck hit him from behind while riding his bicycle in June 2013. Roger Swain survived when a car hit him on his way to work in June 2015. He was wearing protective gear including a helmet, but sustained multiple injuries that required surgery. In April 2017, a prominent Las Vegas hand surgeon, Kayvan Khiabani, was killed, when he lost control of his bicycle and collided with a charter bus. He was the Chief of Hand Surgery at UMC at the time. During 2015, 10 bicyclists were killed on Nevada roads, up 25 percent from 2014. Eight of the 10 fatalities were in Clark County.

In 2011, Nevada passed the Vulnerable User Law, which mandates that at least 3 feet of clearance is required between a bicycle and a motor vehicle. Rules of the Road laws concerning bicycles go further than that by requiring drivers on a multi-lane road who encounter a bicyclist going the same direction to safely move to the next lane of traffic to the left, if available, to allow clearance to the bicyclist. If changing lanes is not possible, the law requires when passing a bicycle, the motorist must allow at least 3 feet of clearance between any part of the vehicle and the bicycle, and not move to the right until safely clear of the bicycle. The law also requires motor vehicles not operate within a designated bike lane.

What is the Vulnerable User Law?

While Nevada law does not define what a vulnerable road user is, the term has been used in Europe by roadway planners and safety organizations to designate any user of the road who is not protected by an enclosed vehicle. This would include bicycle riders and pedestrians.

Nevada laws, however, does require additional penalties if a driver violates the three-foot rule, and then causes a collision with a bicycle rider. These penalties are higher if the collision occurs in a school zone. For a first-time violator, drivers can be charged with a misdemeanor, with fines up to $275, and possible loss of driving privileges. Subsequent violations have higher penalties.

The Nevada DMV has published an information sheet that sets forth rules for motorists when encountering a bicycle rider. Additionally, many organizations have emerged as proponents of vulnerable users, specifically bicycle riders. One such national organization, the League of American Bicyclists ranks states by bike friendliness, and finds Nevada to rank 31 out of the 50 states in terms of safety for bicycle riders.

Nevada is a beautiful state, and the temperate weather during fall and spring bring out many bicyclists who wish to see many of the sites. Furthermore, many have adopted the healthy lifestyle bicycling provides, and ride their bikes to work rather than drive. Motorists need to share the road with bicyclists, and need to be aware of the protections afforded to cyclists under Nevada law. If you, or a loved one has been injured or killed in a bicycling accident, we want to represent you to obtain the fairest settlement that the law allows. Call us today to discuss your case at (702) 444-4444.

Previous article: Disneyland Legionnaires Disease Outbreak
Next article: Is My Parent or Loved One Being Abused in a Nursing Home?