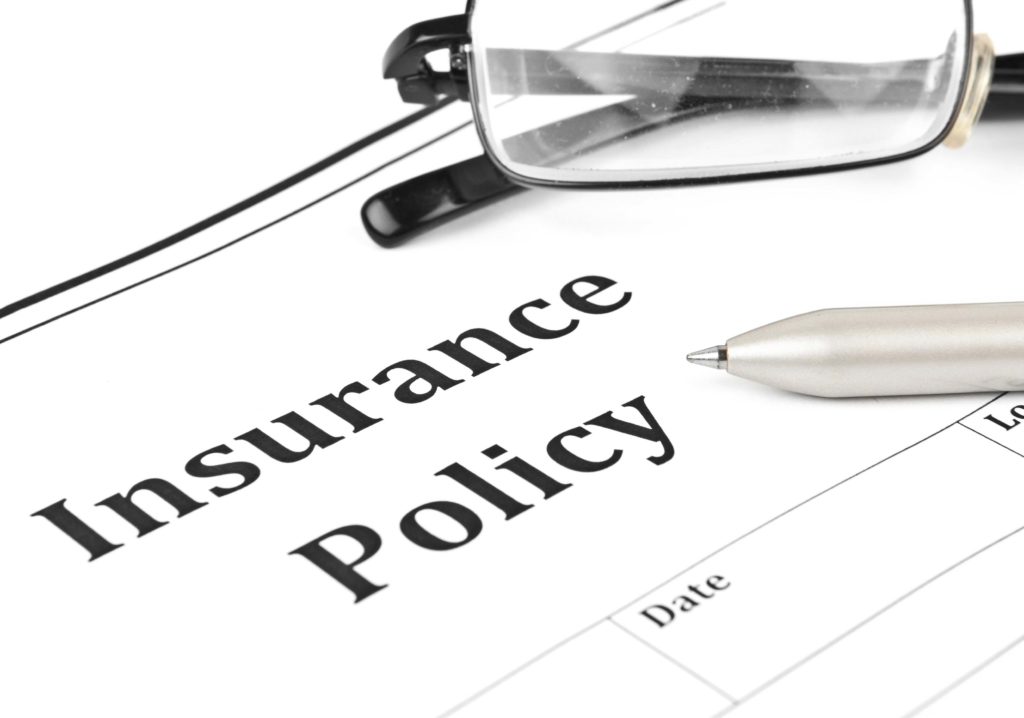 You’ve just had a car accident. You were rear-ended at a traffic light. You still hear the boom of the impact and the crunch of metal, as you mentally replay the accident over and over in your mind. You’re probably in a bit of shock from the impact, but you’ve kept your head enough to exchange information with the other driver. You even took some pictures of the damage to your car, and the damage to the other car, including its license plate. You’re asked if you need to be transported to the hospital for injuries, which you decline, because, at this point, you’re not feeling any pain.

Your car is drivable, and you decide you’re in good enough shape to drive. You go on to your destination, knowing that you’re insured, and certainly the insurance company will take care of you. All their marketing efforts have given you the reassurance that they’ll be there for you, and that they’re “on your side.” You file the claim and, feeling a bit vulnerable, you’re surprised that they offer you a check very quickly to cover the damage to your car, and depending on the severity of the accident, there may be some extra for medical coverage. Your first reaction is that you were right…they are there for you.

At this point, you need to STOP, and whether you’ve started feeling pain or not, see a doctor to properly assess the extent of your injuries, and then contact a lawyer. This is because acceptance and cashing of the check the insurance company offers comes with a steep price. In order to get the check, you must sign a document called a release and waiver.

Within days of the accident, you begin to feel a dull pain in your shoulders and neck that won’t go away. While you felt reasonably good physically after the accident, largely due to endorphins that your body pumped out (it’s called the flight or fight reaction to the stress of the accident); you’re now calm again, but oh, that dull thud in your back.

You realize that you should see a doctor about that, and your doctor or chiropractor indicates that you’ve suffered soft tissue damage to the muscles and ligaments of your neck and upper back, that will require therapy for several weeks at least. There may even be pain medications, and in some cases, it may require surgery.

If you accepted their check, or signed the release, none of this is covered, because you signed a document that released your insurance company from any and all future claims.

The insurance company’s objective is to settle quickly and unreasonably, for as little money as possible. But the objective of a skilled attorney is to make sure your settlement will be fair and reasonable to the injuries you sustained, with proper and complete medical treatment to restore you to the health you enjoyed before the accident.

The Richard Harris Law Firm has helped thousands of accident victims navigate the murky waters of getting a proper and complete settlement after an auto accident. Typically, a claim handled by an attorney will yield three times the value of a claim managed without an attorney.