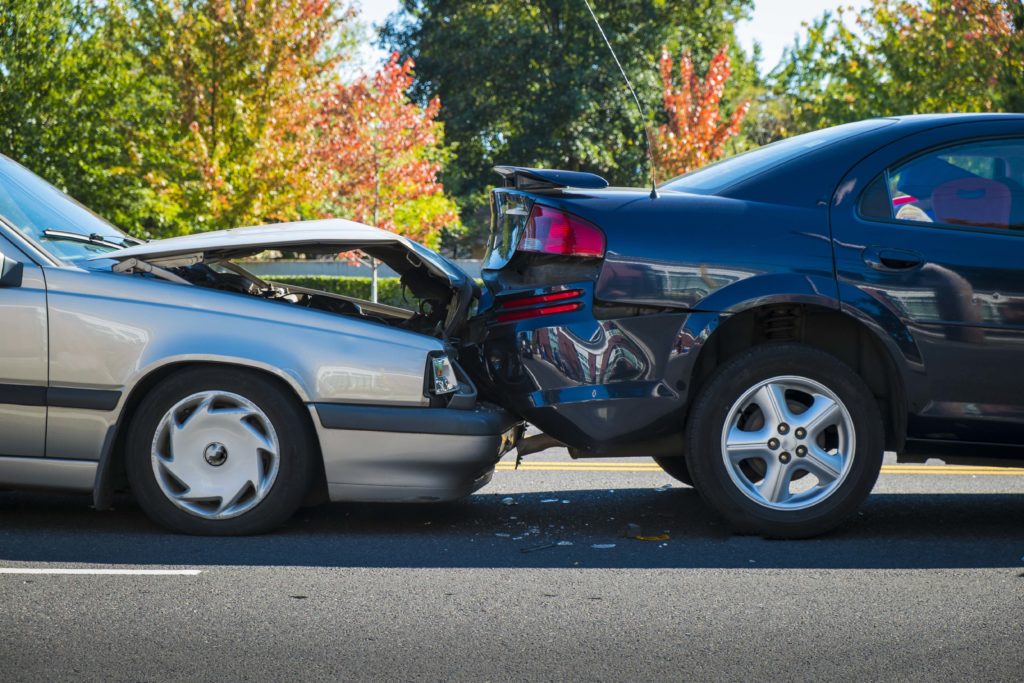 Not every car accident is really an accident. According to the Las Vegas Review-Journal, on September 14, 2017, 24 people were indicted in Las Vegas District Court on charges prompted by the Nevada Attorney General’s Office for staging accidents and attempting to file fraudulent insurance claims or extort cash from their victims. The incidents took place over a three-year period from September 2014 through May 2017.

In another incident, perpetrated by a different fraud ring being investigated by the Las Vegas Metropolitan Police Department (LVMPD), a woman, Karen Torres, was backing out of a parking space in a private parking lot when another driver started honking their horn. No contact was made with the other vehicle. When Torres asked what was wrong, the other driver, thought to be Sophia Nicholas, and an unidentified male who was also in the car, claimed Ms. Torres hit them. The perpetrators then asked Torres to pay them $100 in cash to avoid going through insurance. She refused and called the cops. Other victims of this ring have reported being asked to go to the ATM, and others had their wallets stolen. This ring used strong-arm tactics, often pulling up next to drivers and telling them to pull over, when they would accuse their victims of hitting their car. Three members of this ring have been arrested and police are seeking at least three others.

These staged accident rings often target college age females driving alone, and the elderly, and use intimidation to get their victims to pay them in cash for the alleged “damage,” or file fraudulent claims with insurance companies.

Staged car accident schemes have been in existence long enough that various methods of staged accidents have been identified and named. The four most common methods are:

This list is not comprehensive and there are variations on these themes, all of which result in a collision to make it look like you were at fault.

How to Avoid a Staged Collision

Unfortunately, there’s no magic formula to avoid a collision. It all comes back to a few boring basics: stay alert and vigilant while driving; don’t allow yourself to be distracted; don’t drive too close to other vehicles; and don’t give in to the temptation to retaliate based on someone else’s aggressive driving. LVMPD is seeking information on these types of crimes and ask if you have experienced a staged collision to call them to investigate.

If you have been injured in a vehicle crash because of the actions of another driver who was negligent, we want to discuss your case. Our attorneys are savvy, and experienced in all aspects of helping you to navigate the confusing waters of a car accident injury claim. Call us today at (702) 444-4444.