The Importance of Monitoring Injuries After a Car Accident 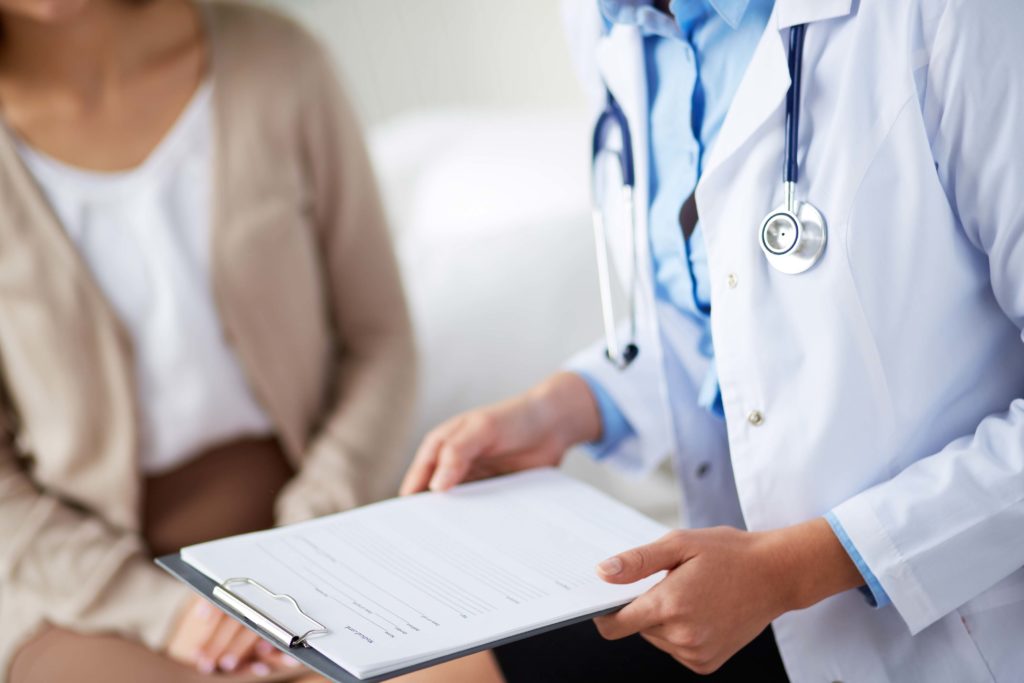 Car accidents happen every day, and most of them are very minor. But even in minor car accidents, the impact is traumatic to the body. Unfortunately, most people believe that if they are only involved in a small fender bender they aren’t likely to be injured. However, many injuries take anywhere from hours to days to show up, and some of them can be serious. If you’re in any kind of auto accident, be sure to keep the following information in mind to protect your physical and legal welfare.

No matter how big or small the accident, the force involved in hitting or being hit by another vehicle is traumatic to your system. Your body will react accordingly. That means during an accident your adrenaline is pumping, which also means your receptivity to pain is much lower.

Many people hear stories about athletes who sustain very serious injuries during a game or an event, but don’t realize how injured they are until after the event is over. The same physiological reactions happen during a car accident, so you may have to wait a few hours or a few days to see the damage.

Just because you feel fine after an accident doesn’t mean you’re okay. Keep an eye out for pain, soreness, cramping, swelling, nausea, and other symptoms after you’ve been in an accident.

Soft tissues are those that make up your tendons, ligaments, muscles, and anything else that is not bone. These tissues are more susceptible to injury, especially during sudden stops, unnatural and abrupt motions, or impact. However, these injuries, while the most common type sustained in accidents, are also the most difficult to recognize. Soft tissue injuries are especially challenging because they don’t show up on X-rays, and the symptoms of these injuries can often take days or even weeks to manifest.

The most common symptoms of soft tissue damage include swelling, stiffness, reduced mobility, and pain or soreness.

Concussions are among the most insidious of all injuries because they’re so hard to identify. The symptoms of a concussion include things like headaches, nausea, abnormal sleep, confusion, difficulty concentrating, lack of energy, and blurry vision. However, these are all symptoms that many people experience routinely and which aren’t normally considered serious by the average person.

If you have a concussion, you’ll likely experience clusters of these symptoms, so be on the lookout for them. Even though the brain is fairly well protected inside the skull and the fluid surrounding the brain, any strike to the head of significant force can cause a concussion.

If you lose consciousness or become dizzy, you’re more likely to know that a concussion is likely or possible. But the subtler symptoms, while they may not feel as serious, are nothing to overlook, as concussions can be serious and even life threatening.

Along with keeping accurate and detailed records of everything that happened before, during, and after the accident (including photographs of any damage), you should always keep track of your medical records, as well. Failing to seek out medical attention after an accident isn’t just a bad idea for your physical well-being, it’s bad for your legal protection, as well. Without documentation of the accident, anything the doctor might find, and any injuries that materialize after the fact you’ll be ill prepared should your case go to trial. Even minor accidents can become significant legal issues, so it’s always best to be prepared.

Finally, don’t be pressured to settle right away after an accident. It’s common after an accident for those involved to be contacted by the other driver’s insurance company. The company will try their best to get you to sign a release, essentially waiving any claims you might have. In some instances you may even be offered money to do so.

However, this is almost never a good idea, especially if you haven’t had a full evaluation from your doctor or medical professional. Never waive your rights to a claim until enough time has passed for you to be cleared of all injuries. Even so, it’s a good idea to contact an auto accident attorney to make sure that settling is in your best interest, especially if any injuries occurred.