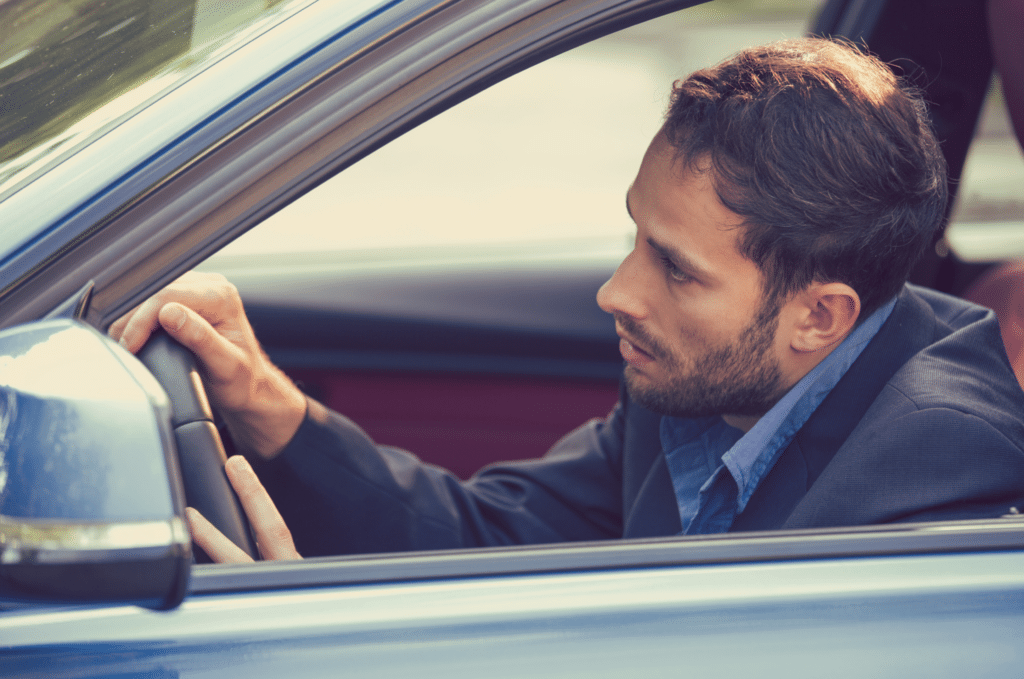 Three studies conducted by three different groups of researchers have been recently reported in medical journals. All studies were reported since 2016, with the most recent study results published in 2018. While the studies were investigating different result areas, all studies were based on sleep deficient groups and related the deficiency to affected outcomes.

The first study investigated how sleep deficiency affected occupational injuries. The study was published in the British Medical Journal—Thorax (BMJ) in March 2016 and was performed at the University of British Columbia Hospital Sleep Laboratory from 2003 to 2011. The study’s findings showed that 1,263 patients with obstructive sleep apnea were three times as likely to suffer at least one occupational injury compared to patients without OSA.

The second study was published in the medical journal Sleep Medicine and was performed by researchers from the Department of Neuroscience at the University of Genoa in Genoa, Italy. Researchers studied 283 male dangerous-goods truck drivers and sought to find a correlation between sufferers of OSA in that population and motor vehicle accidents (MVA) and near miss accidents (NMA). The study found that drivers with severe OSA were five times as likely to have NMAs. After receiving at least two years of treatment for OSA, the affected drivers’ number of NMAs were comparable to drivers without OSA.

The final study was more directly related to our firm’s work with victims of motor vehicle accidents and was performed by researchers at the Division of Sleep Medicine at Harvard Medical School in Boston, MA. The study was published in BMC Medicine in March 2018.

While the results of these studies may be somewhat speculative and preliminary, researchers around the world are working to find statistical correlations between both obstructive sleep apnea and sleep deprivation in general. More studies are needed, which will be done in the future to confirm and strengthen these findings.

Regardless, when you are injured in a car accident due to someone else’s negligence, you need the services of a well-trained and talented lawyer who will represent your interests and aggressively champion your rights to obtain a fair settlement for your claim. The Richard Harris Law Firm has grown to be one of the largest personal injury firms in Nevada, and our lawyers stand ready to advocate on your behalf. If you’ve been injured in a car accident, call us to discuss your case today at (702) 444-4444.