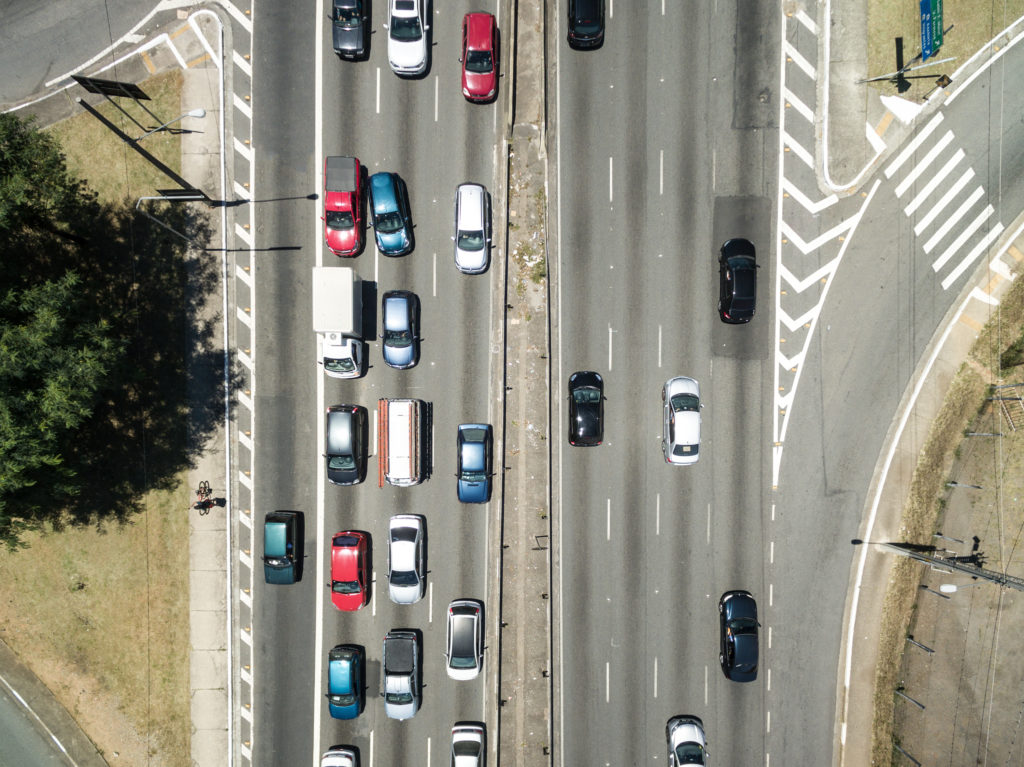 A new law took effect in Nevada on July 1, 2017, which is designed to help traffic to flow more smoothly and prevent road rage. Officially known as 2017 Assembly Bill 334, the law requires drivers driving in the left lane of controlled access highways, to drive the speed limit. Driving under the speed limit in that lane can subject you to a ticket and a fine.

The Nevada DMV summarizes these new requirements on their website as follows:

Drivers on controlled-access highways must not drive in the far left lane if being overtaken by a faster vehicle. This law does not apply within the geographical limits of a city or town. (2017 Assembly Bill 334)

There’s more to it than the DMV summary indicates. There are several reasons why it may be okay to drive less than the speed limit in the left lane of a freeway. The exceptions are spelled out in the new law:

State Trooper Jason Buratczuk states: “It’s law here that if you’re gonna be in that lane, you need to be going at least the speed limit.” He told KTNV 13 that the law is not intended to encourage speeding, but increase traffic flow and reduce road rage incidents. On a recent drive-along with KTNV 13, he pointed out how easy it is to spot “left lane hogs.” During the drive along, Buratczuk pulled over and cited a driver going 59 mph in a 65 zone, which caused drivers to pass him on the right side.

Fines for Violation of New Law in Nevada

The fine for driving under the speed limit in the left lane goes up each time a driver is cited for the infraction. First offense = $50, Second offense = $100, and third offense = $150.

Many states have put left lane laws into effect. Nevada is one of six states to have laws requiring drivers to move to the right if faster traffic approaches from behind. About six states have weak or no laws in this regard, and the remainder requires a move, if you’re moving slower than normal traffic.

This law is a step in the right direction. Not blocking the left lane on the freeways should make driving safer for all. On the other hand, if a negligent driver has injured you, we can help. Call our firm today to consult with our attorneys regarding your accident claim at (702) 444-4444.