How the Insurance Company Tries to Deny Your Claim 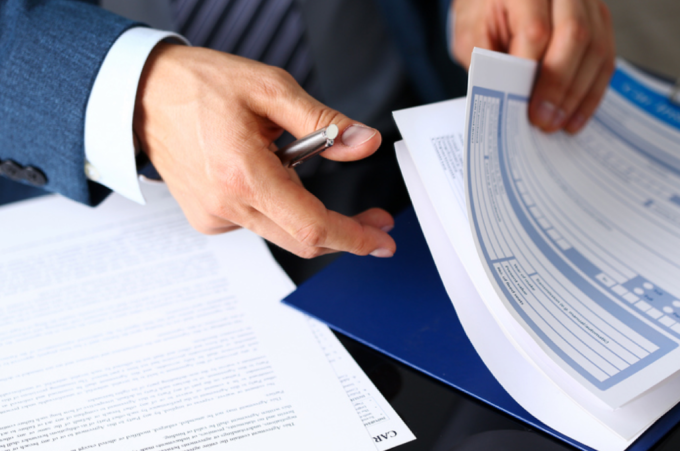 To make matters worse, many victims are unable to go back to work for long periods of time. And when they’re not working, they’re not earning the paychecks they need to keep up with their families’ living expenses—let alone pay the big medical bills that pile-up week after week.

Filing claims for compensation can help victims recoup some or all of the money that their accidents cost them, but many victims find that the process isn’t as easy as the insurance company makes it out to be. The unfortunate truth about insurance companies is that they’re in business to make big profits for themselves, and paying out settlements to people who were hurt in accidents isn’t part of that plan.

3 Ways the Insurance Company May Work Against You

If you were recently hurt in an accident, it’s important to remember that the insurance company isn’t necessarily on your side. In fact, insurance companies employ teams of adjusters whose sole job is to reduce or deny claims. They achieve that by using three common tactics against victims like you:

After being jerked around by insurance companies or having their claims denied due to technicalities, many victims feel like the system is rigged against them—and in some ways, it is. However, having an experienced lawyer on your side can help you level the playing field and even gain a major advantage.

At Richard Harris Personal Injury Law Firm, we know what you’re going through, and we know what it takes to help you get the money you deserve. Call us at (702) 444-4444 today or fill out an online form to get a free consultation and to find out how we may be able to help you and your loved ones.