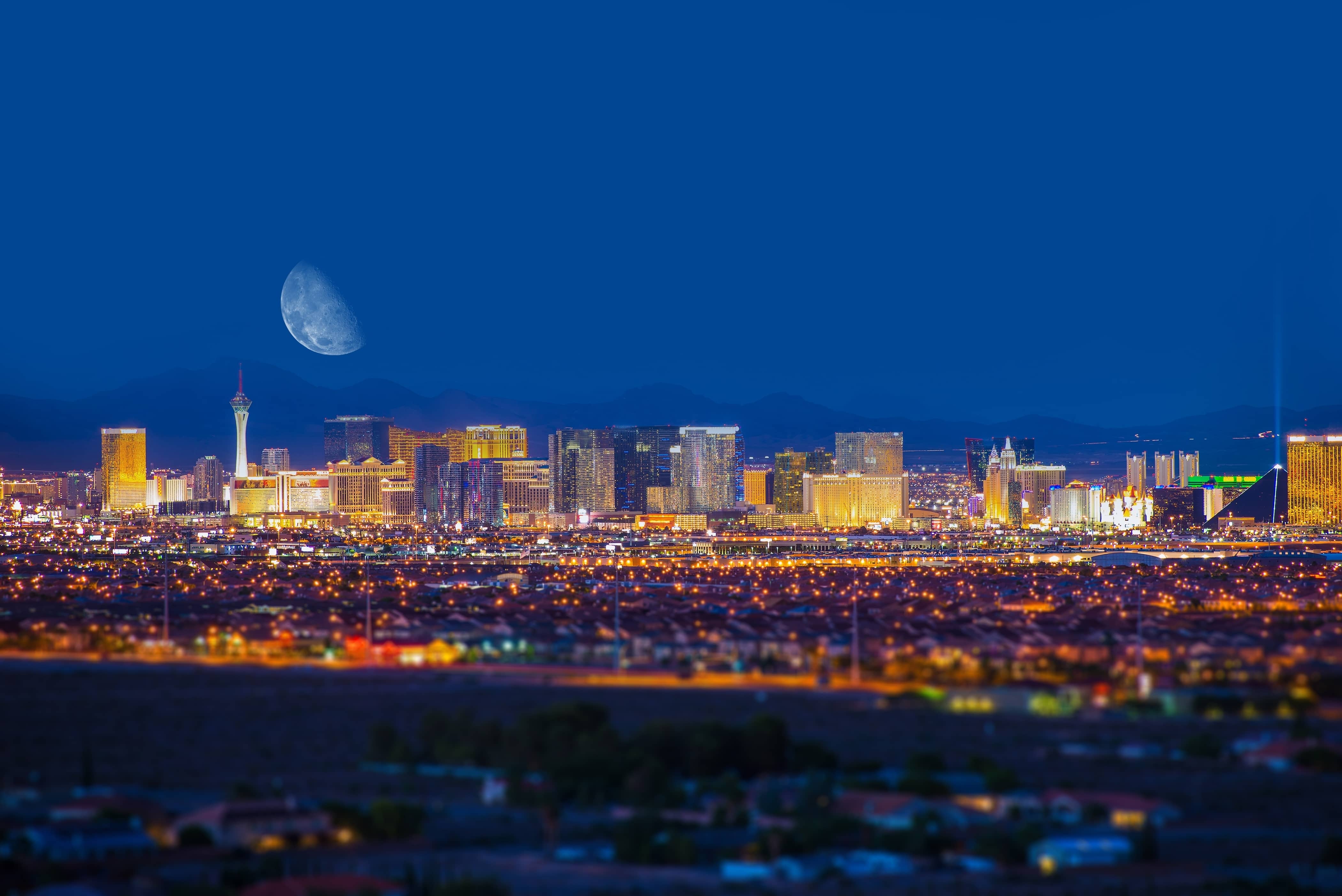 Spirit of Nevada, the weekly video series presented by the Richard Harris Law Firm, is in its 5th year and has millions of views on social media. The show also airs weekly on COX YurView channel 14 from Las Vegas and on KOLO channel 8 from Reno.

Ryan Helmick was interviewed by local and national news media for his representation of a Las Vegas father whom police briefly sought in connection with the suspected killing of his son — only to be cleared hours later when the boy was found alive.