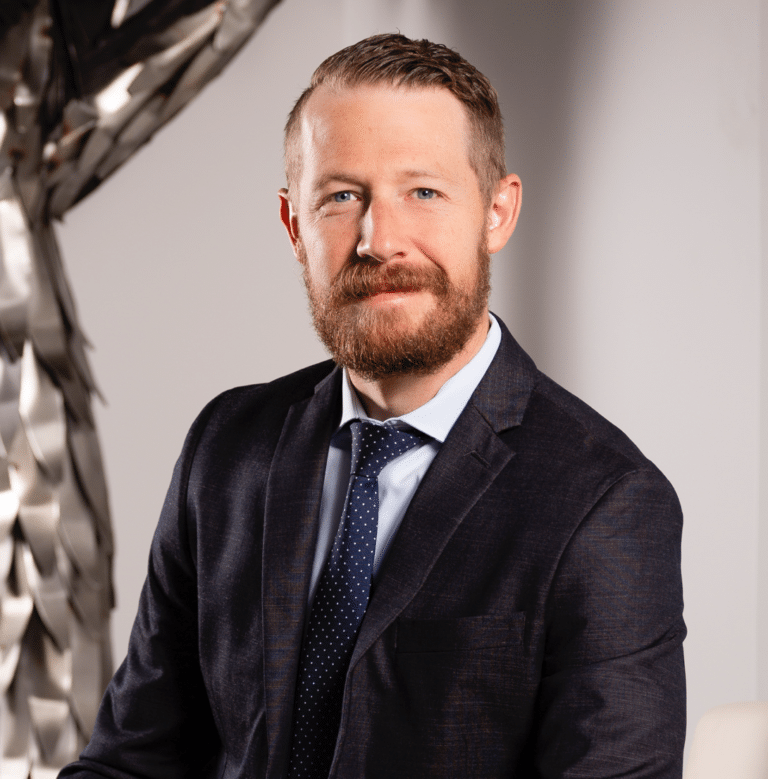 Following graduation in 2006, Chris took and passed the Nevada Bar. In 2008, Chris fulfilled a lifelong goal of becoming an FBI Agent and spent several years working for the FBI as a Special Agent in Eugene, Oregon. In 2014, he decided to return to his roots and rejoin the Richard Harris Law Firm.

Chris was born in Seattle, Washington, and attended Shorewood High School. His interests outside of work include traveling with his wife and playing baseball with his three boys. He is a big fan of the Vegas Golden Knights, Raiders, and the Las Vegas band, The Killers. 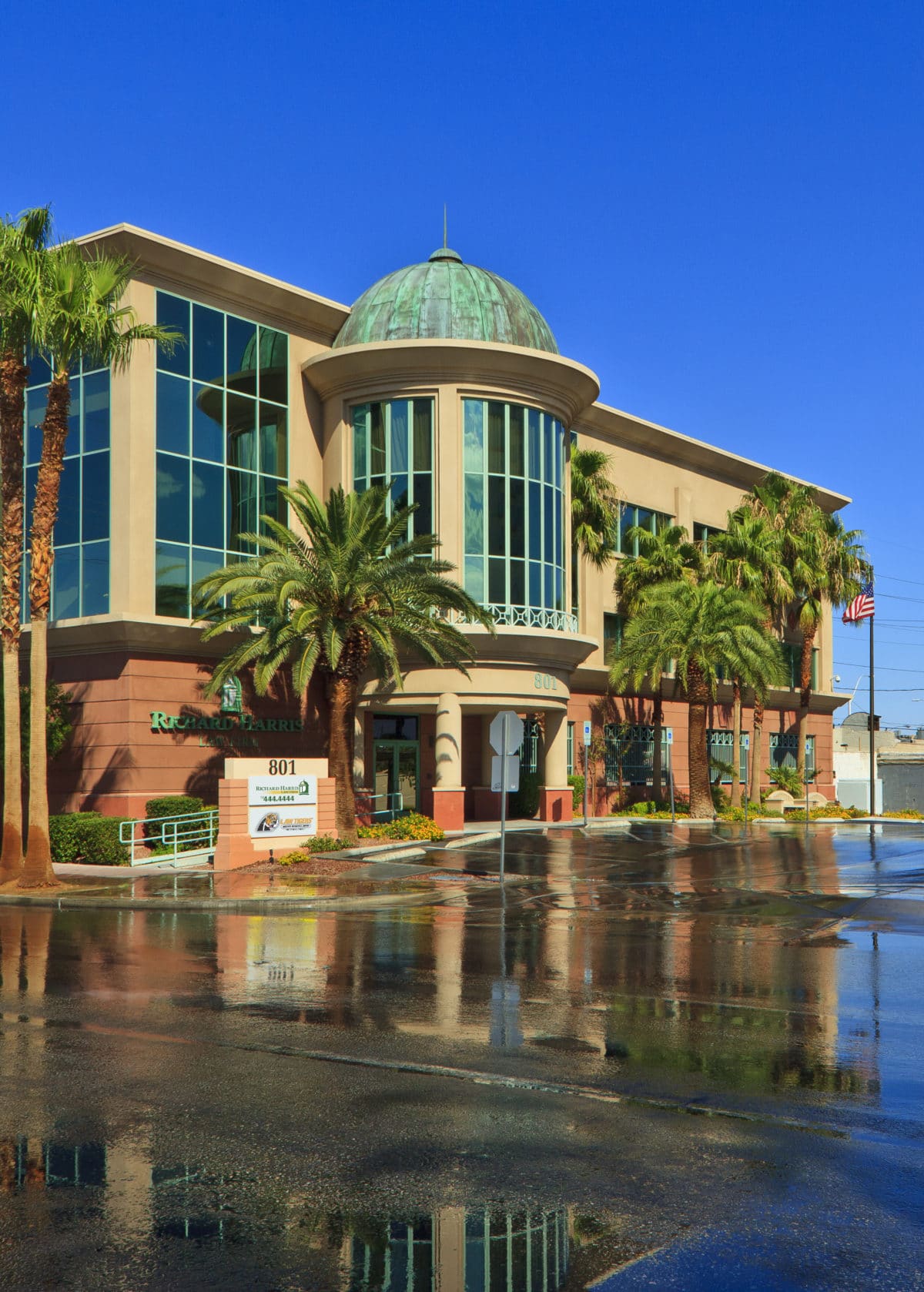 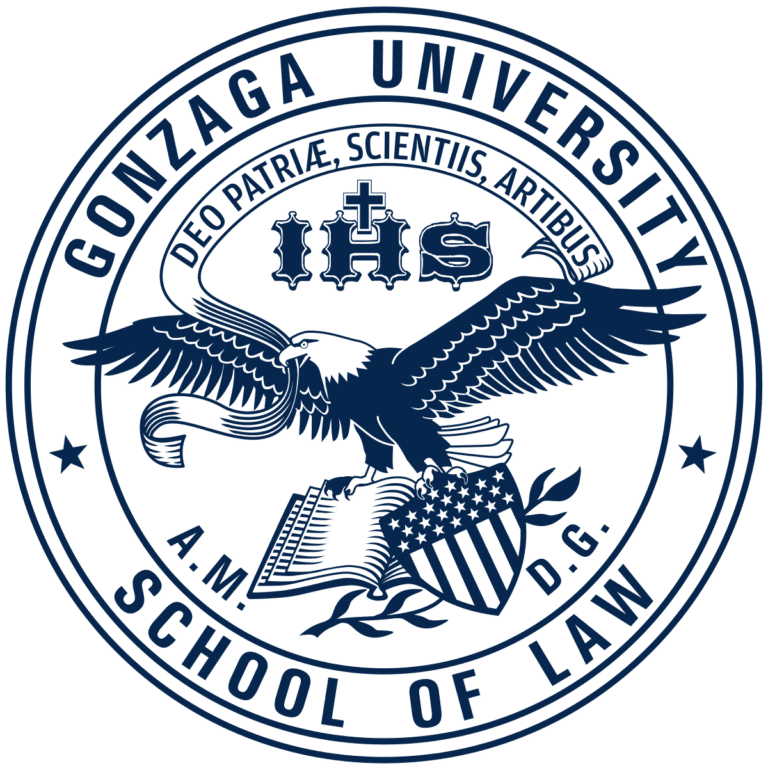