We Now Know What Caused the Uber Autonomous Vehicle Accident in Tempe, Arizona 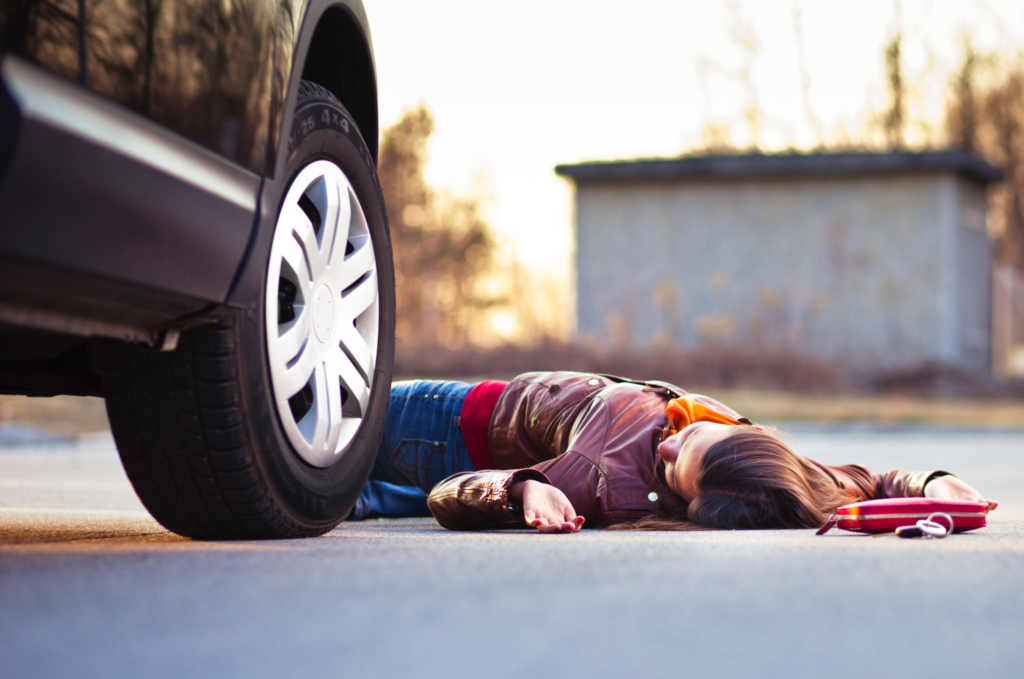 To review of the circumstances in this strange case, on March 18, 2018, an Uber Volvo XC90 vehicle was operating on Mill Avenue in Tempe, Arizona, in autonomous mode, with Rafaela Vasquez, a safety driver behind the wheel. Ms. Herzberg, 49, was walking her bicycle across the street in an unlit, unmarked stretch of the roadway. It was found that Ms. Herzberg, who was homeless, and is reported to have a history of self-medication for depression, wasn’t paying attention, and had methamphetamine and marijuana in her system at the time. She crossed in front of the approaching Uber vehicle and the vehicle collided with Ms. Herzberg who subsequently died.

The resulting negative publicity forced Uber to close down its autonomous vehicle fleet in Arizona. Eventually, the ride sharing giant discontinued its development of autonomous vehicles altogether and has now partnered with Toyota to help develop autonomous cars.

It appears that the vehicle’s sensors detected the pedestrian 6 seconds before impact. At 1.3 seconds before impact, the autonomous system determined that emergency braking was required, still in time to avoid the collision. However, Uber engineers had disengaged the emergency braking system due to “the potential for erratic vehicle behavior,” and this function was entrusted to the safety driver. Unfortunately, the safety driver, Ms. Vasquez, a convicted felon who was getting a second chance, wasn’t paying attention. She was watching “The Voice” on her iPhone, which she had perched on her right. Also, Uber engineers had not provided for a warning system to alert the safety driver to emergency situations but were counting on the safety driver to be consciously involved in the process. That didn’t happen.

So, the cause of the first human fatality by an autonomous vehicle wasn’t a flaw in the detection system, but a series of poor decisions by the humans who built and operated it. The National Transportation and Safety Board (NTSB) estimates that 98% of accidents are caused by human error, and this case hasn’t changed that estimate. Ultimately, this accident and the resulting fatality were caused by distracted driving in large measure. Ms. Vasquez is facing potential civil and criminal penalties by not paying attention.

We have previously reported on issues regarding the continued development of autonomous vehicles, which our firm believes will potentially revolutionize the practice of personal injury law, at least regarding car accidents. In the meantime, distracted driving continues to be a leading cause of car accidents. If you or a loved one were injured or killed by a distracted driver, call our firm today to discuss your case at (702) 444-4444.