Some Improvement Seen in Traffic Accidents and Fatalities

We last posted on this subject on April 10, 2013, and provided a link to a document published by the Nevada Office of Traffic Safety (OTS).  The weekly Fatal Analysis Reporting System or FARS update,  which is a report detailing the total car crashes and fatalities in all counties of Nevada at that time showed a marked increase in traffic accidents and fatalities from 2012 to 2013 to date.  The most recent report dated July 17, show improvements across the board, with only a few exceptions, since our last post.

There is now one less fatality due to car accidents on Clark County roads this year, compared to the same period in 2012.  Unfortunately, pedestrian fatalities are still up by 8% in Clark County year to year.  However, when we reported in April it was up by 30%.   2013 has seen 3 bicycle deaths compared to 1 year to date in 2012.  Motorcycle deaths are also down year to year, with 17 to date in 2012 and 14 so far this year.

While any death on a highway in our county, or anywhere, is tragic, at least we are seeing some improvement in the statistics, which seems to show that Clark County drivers are slowing down and driving more carefully in this second quarter of the year.  This certainly does NOT mean that we can let our guard down.  We must still be vigilant behind the wheel and drive defensively.

It is our hope that the remainder of the year will show a continuation of the trends that the second quarter seems to have established. 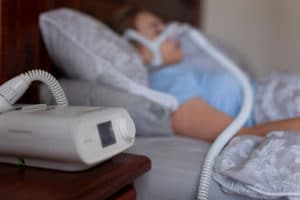