Number of Dog Bites in Clark County? Would You Believe Seven Per Day? 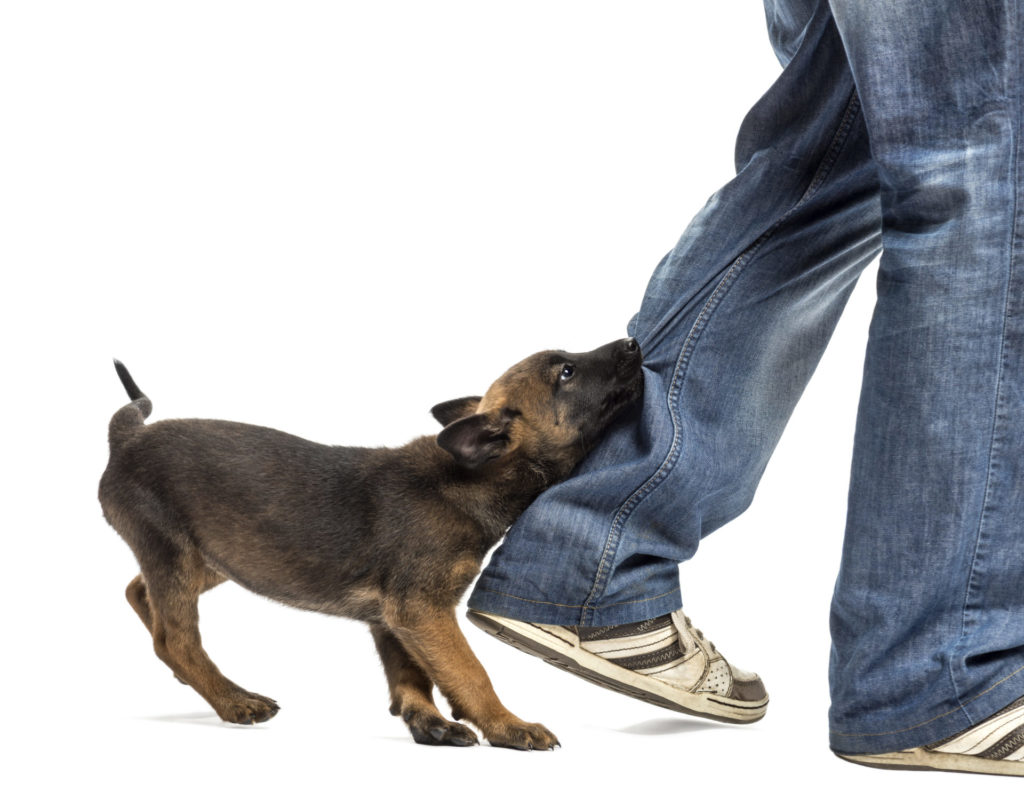 According to a June 2017 report in the Las Vegas Review-Journal, animal control in the Valley’s municipalities, has received reports of about 2,500 dog bites per year for the last several years. Many bites are not reported so this number can be assumed to be a minimum. Being bitten by a dog isn’t the most common thing to occur in the Valley, but it happens often enough to be a concern. These reports include everything from minor dog encounters to maulings resulting in fatalities.

Las Vegas had a period in May 2017 when four major dog bites were reported in a one-week period, one of which left a six-month-old baby dead. This is probably an unusual number of serious dog reports in that short of time, but it doesn’t matter to the families of those who were injured. Dog bites result in physical injuries, but also in emotional and psychological trauma for those involved.

Since 2012, fatal dog attacks occur in Clark County at a rate of about one per year. Some of the fatalities are a result of infections from the bite injury itself and may not occur until sometime after the encounter. Regardless, if you have been bitten or attacked by a dog, you may want to know what your legal rights are.

Unlike many states, Nevada does not have a state dog bite statute. Dog bites are governed by local ordinance, common law, and case law regarding liability. In Las Vegas if a dog bites a human and has never bitten or had a history of attempting to bite previously, no legal action will be taken by animal control against the animal’s owner, but the victim of the bite, may sue civilly through a personal injury case.

Nevada’s dog bite liability case law as established in Nevada Supreme Court decision, Harry v. Smith, 893 P.2d 372, 375, allow a dog bite victim to sue the dog owner if negligence occurred. This would be interpreted as the absence of care a reasonably prudent or careful person would exercise in similar situations.

If a Dog has Bitten Me, Can I Sue the Pet Owner?

Yes, if the owner showed negligence in failing to restrain the animal or take preventative measures to keep the bite from happening, especially if the dog has a history of biting or attempting to bite other people. If the dog was declared a dangerous animal, which would happen after the first reported bite, the dog owner has enhanced responsibility for restraining the dog. Since dog bites are governed under a framework of state and local laws, you should hire an attorney to navigate the complex legal territory.

If a dog has bitten you, first visit an emergency room or doctor to clean and suture the wound, if needed. Due to the danger of infection, such as tetanus, much less rabies and other animal born disease, it is important to be treated shortly after the injury. Once you’ve received medical care for the injuries, call our firm and discuss your case with our representatives.

If you or a family member has been seriously attacked by a dog, and have suffered serious injury, call our firm today to discuss you case. Our lawyers have successfully represented hundreds of dog bite victims over the years. We are fully knowledgeable in this area of the law and can aggressively represent your rights in a dog bite case. Call or text us today to schedule a no-cost consultation at (702) 444-4444.