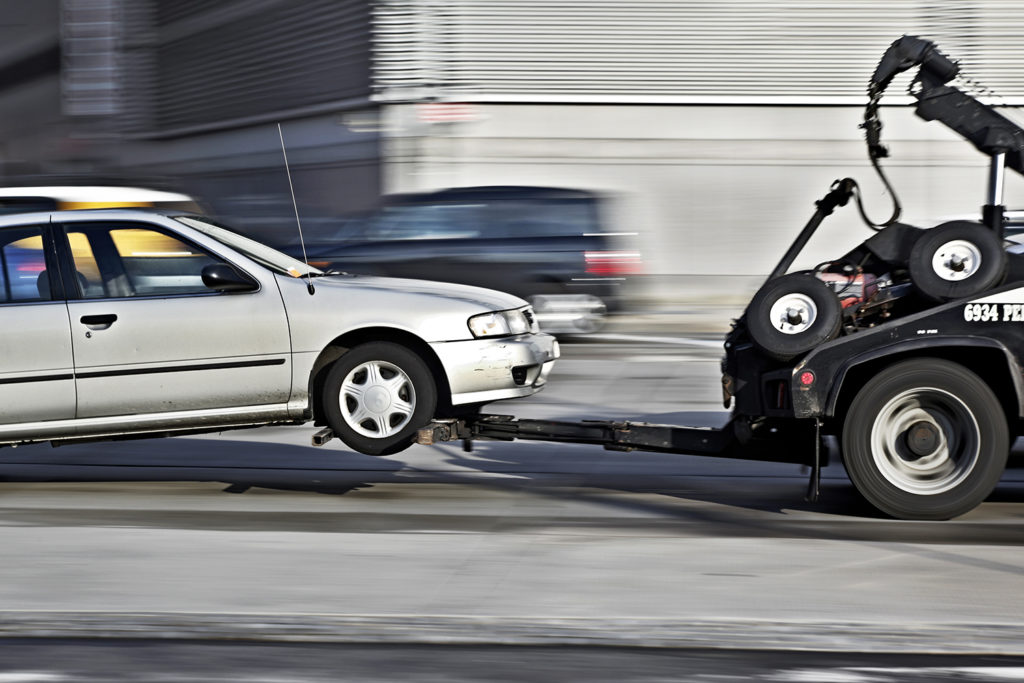 Changes Ahead for the Nevada Towing Industry

A new law has just taken effect in Nevada, which is designed to protect consumers and their insurance companies from the Las Vegas towing cabal. Until October 1, 2015, the effective date of the new law, if you were in an accident which required your vehicle to be towed from the scene, good luck! That may be the last time you see your car, due to a rather creative list of charges and fees imposed by the tow companies. Bob Compan of the Nevada Insurance Council states: “They will charge $150 a day storage, plus administrative fee, plus tow charges.”

Las Vegas Metro Police Department (LVMPD) chose two tow companies as their designated tow companies: Ewing Brothers and Quality Towing. These companies have been used by Metro to clear accident scenes for over 30 years. The two companies alternated months and usually took vehicles to their own yards for storage. New Clark County Sheriff, Joe Lombardo, was reportedly disgusted by some of the stories of tow company abuse, and opened a bid process to select a new company to handle all Metro towing needs rather than continue the practice that placed the two towing companies in a favored position.

Prior to the effective date of the new law, called Assembly Bill 385 in the 2015 legislative session, you may have been required to pay tow and storage fees, and you may have been charged additional fees, such as clean up fees, winch fees, forklift fees, window taping fees, a fee to visit your vehicle, lien and auction fees, among others. A typical charge to get your car back amounted to $750 per vehicle, but if the tow company got creative, it may be as much as several thousand dollars. Many tow truck drivers were paid on commission, which created an additional incentive to be imaginative.

Former Henderson mayor Jim Gibson, a proponent of the new law, said, “All the charges were off the charts. You had to have money to get your car back out, so a poor guy who is paycheck-to-paycheck, doesn’t have a real expensive car and something happened, and that car gets towed; he might lose that car. He loses the car, he probably loses his job.”

Previous article: LinkedIn to Pay $13 million in Lawsuit Regarding Unwanted Emails
Next article: Beware of Injury Loan Companies – If it seems too good to be true, it probably is..