Intentional big rig wrecks a scheme to get insurance money 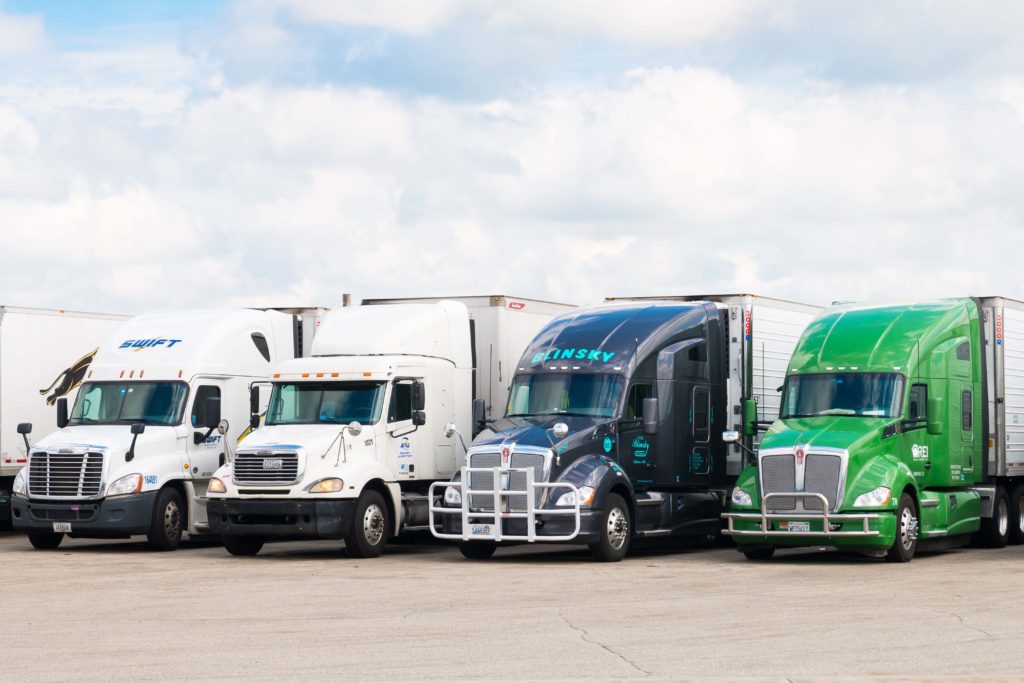 An old scam has rolled back onto Vegas highways and the perpetrators are targeting big rigs. Their goal is insurance money.

What they do is intentionally cause wrecks hoping to cash in on some insurance claims.

The scary thing is, the odds of surviving a wreck with a tractor trailer slamming into you on the freeway.

Truck driver Brian Radder hates when small cars slam on their brakes in front of him.

“Dynamiting the brakes is just when someone stands on them in front of you,” Radder said.

Now there are people doing it on purpose. Trooper Loy Hixson of the Nevada Highway Patrol says it’s been happening on Las Vegas freeways this past year.

“They’ll usually work in pairs. They’ll have one vehicle which will be in front of a tractor trailer generally at a distance that doesn’t allow that truck to stop in time; another vehicle which would seemly seem out of the blue would cut that vehicle off and then would put on the brakes abruptly. The tractor trailer would not be able to stop in time. There’s that rear ender,” Hixson said.

But the impact of the crash could have fatal results.
“Anytime you see something that big hitting something that small, instantly you’re looking at tragedy,” Hixson said.

“When we slam on our brakes we do what’s called a fish tail, the trailer has more weight than the front so it starts coming around front and we start going sideways now we’re covering four lanes,” Radder said.

The highway patrol says not only are the scammers putting many lives in danger, they are also victimizing those they hire.

“Don’t let yourself fall victim, if you are out there and some of the recruits are saying they want to use you for a day for work or something like that be a little weary,” Hixson said.