The Centers For Disease Control and Prevention(CDC), and the Food and Drug Administration (FDA)continue to monitor and update results on the fungal meningitis outbreak, which began when the now defunct New England Compounding Center (NECC) shipped non-sterile injectable steroid doses of Methylprednisolone Acetate, to locations throughout the United States in 2012.

This non-contagious form of meningitis was spread when patients had the mold-tainted NECC steroid preparation injected into their spines.  Within several weeks to several months, initial symptoms began to occur, ranging from headaches to epidural abscesses.  To date, as of April 8, 2013, the CDC reports, there have been 733 cases confirmed nationwide, with 53 deaths.

It is reported that the incubation period for this form of spinal meningitis is longer than expected, with some patients not showing any symptoms for 5-6 months or longer.   Many patients report the disease begins with pounding headaches and fevers, stiffness in the neck, sensitivity to light, nausea and vomiting.  Many have displayed initial symptoms and have required extended hospital stays to treat the illness.

New England Compounding Center (NECC), of Framingham, MA, the primary distributor of tainted steroids which caused this outbreak, ceased all operations and surrendered its license as of October 3, 2012, due to this ongoing investigation and efforts to contain the disease.  Inspectors found conditions at the company to be out-of-line, with dirty equipment, a leaky boiler, and microbial growth in sealed vials of the steroids taken by inspectors from the company.

Both USA Today and NBC News have published recent articles on this outbreak and efforts to contain it. 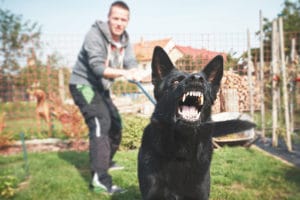 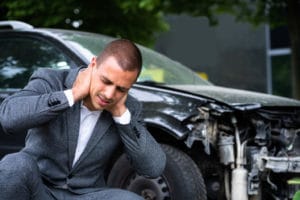 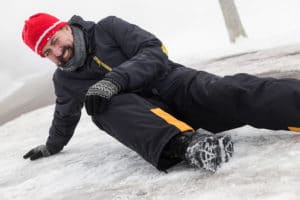