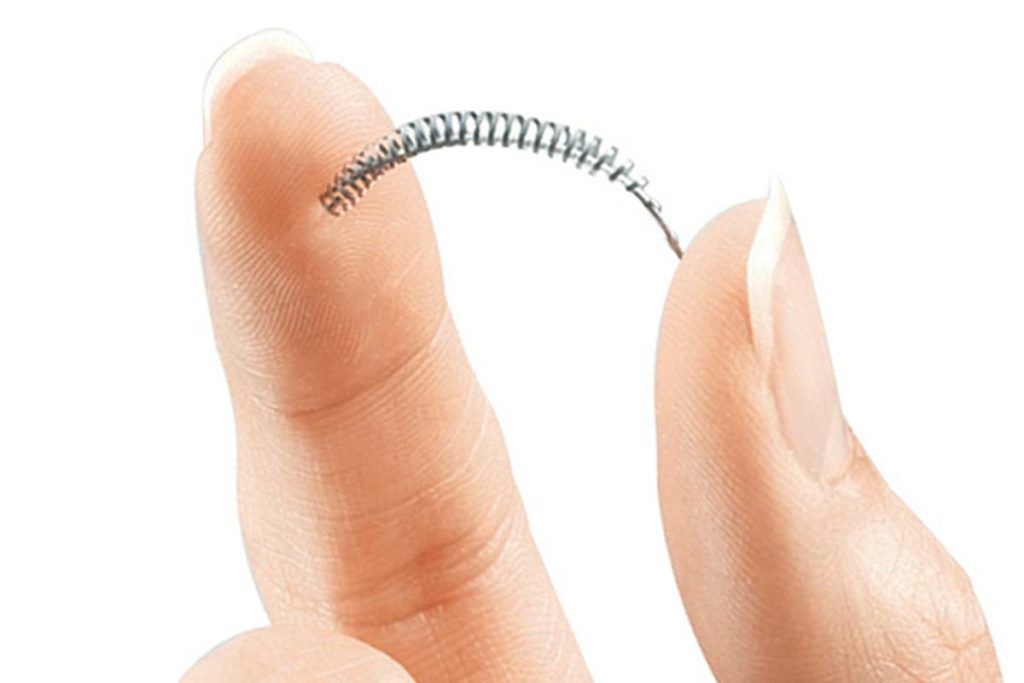 We published our first article on the Essure permanent birth control device in November 2016. Since that first article, several new developments have occurred. Most recently, Bayer has withdrawn the product from the market in Canada.

Bayer has issued a statement on the matter:

“In light of the change in patient demand, Bayer has decided to voluntarily discontinue the sale and distribution of Essure in Canada over the next few months. This decision was taken for commercial reasons, and the favourable benefit-risk profile of Essure remains unchanged. This is not a recall of the product from the market.”

This product has always had its largest user base in the United States. In fact, it’s estimated that nearly 750,000 women have used the device worldwide with 70 percent of those patients in the U.S. The U.S. Food and Drug Administration (FDA) required Bayer to add a Black Box Warning, the FDA’s strongest warning label, in November 2016. In the interim, several countries outside the U.S. have had the product withdrawn, or have banned the device from sales. Brazil banned the device, and the product has been discontinued in Finland, the Netherlands, and the U.K. Bayer continues to deny that the device is unsafe.

What is the Essure Device?

Designed to be a permanent form of birth control, the Essure device is made up of metallic coils which are inserted in a doctor’s office, into a woman’s fallopian tubes. The coils cause the formation of scar tissue, which then closes the tubes and prevents eggs from passing into the uterus. The process takes three months to complete, at which time the patient is tested in a follow-up visit to a radiologist to make sure the tubes are closed.

What Problems Have Occurred by Using the Device?

Has Anyone Sued for Damages?

The FDA has received over 4,000 complaints on the product, and a bill was introduced in the U.S. Congress to reverse the FDA’s approval of the product. At this point, there are several thousand Essure lawsuits in the court system.

As indicated in our previous article, the device was actually introduced to the market by a company called Conceptus, which Bayer purchased in 2013. Conceptus had received 16,000 complaints from users of the device prior to the Bayer buyout.

The lawsuits in the U.S. are based on an inadequate warning from Conceptus and Bayer, who have known or should have known that the device was linked to several serious side effects.

If you were one of the over half million women who had the Essure device implanted and then suffered serious complications, such as unwanted pregnancy, or additional surgery to have the device removed, device migration, or hysterectomy after implantation, call our firm today to discuss your potential case, at (702) 444-4444.