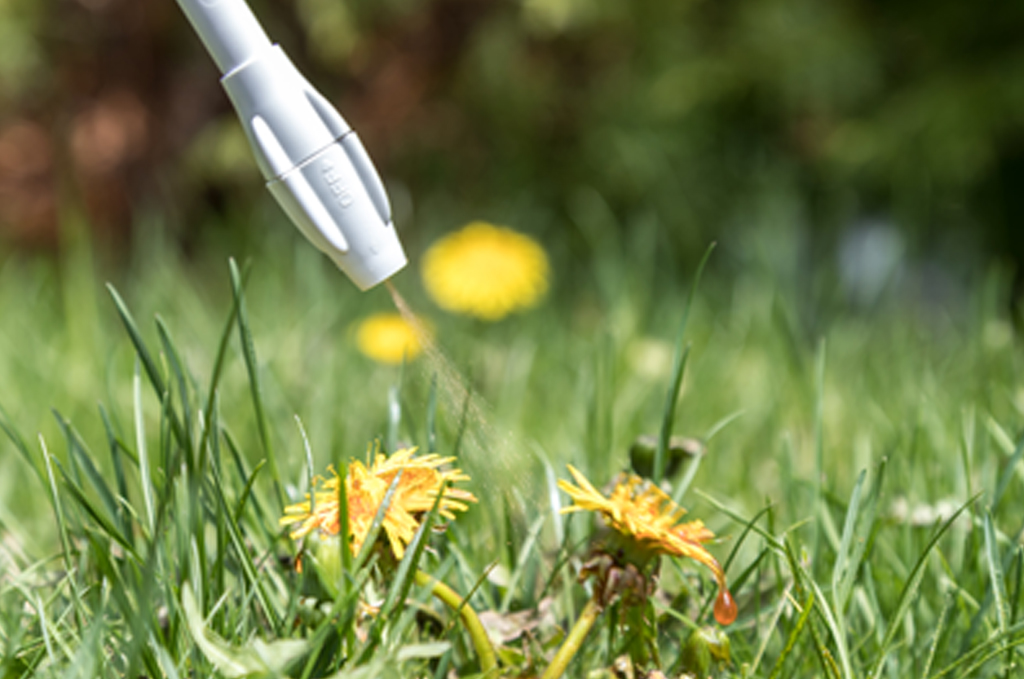 The first case brought by plaintiffs against Monsanto Corporation regarding their weed killer product Roundup has resulted in the jury awarding damages to the plaintiff of $39 million in compensatory damages and $250 million in punitive damages against Monsanto for failure to inform users of the potential risks of using the product. The case was heard in California Superior Court, and the jury found in favor of Dwayne Johnson, 42 years old, who developed non-Hodgkins lymphoma (NHL) after using the product for years as school groundskeeper. Mr. Johnson was diagnosed with NHL in August 2014 and was granted an early trial because of his failing health. His body is 80% covered with lesions, and pain keeps him bedridden most of the time.

Monsanto has vowed to appeal the California case and has maintained that Roundup and its active ingredient, glyphosate, are safe for consumer use, and that it does not cause cancer. Many consumer groups worldwide have come to a contrary conclusion, most notably the International Agency for Research on Cancer (IARC), a division of the World Health Organization (WHO), which found in 2015 that glyphosate was a “probable human carcinogen.” In June 2017, the State of California announced that Roundup sold in that state will require a warning label stating that the product is a known carcinogen. In July 2017, California, reflecting the IARC findings, added the product to its list of potentially cancerous chemicals.

The European Union (EU) Parliament banned Monsanto lobbyists from Parliament grounds and forbade them from meeting with Members of Parliament (MEPs) or attending committee meetings. Additionally, the legislative body has voted to ban Roundup by 2022. However, this non-binding vote by the EU Parliament placed pressure on the European Commission (EC), who recently voted to re-license glyphosate to a reduced term of five years. The EC initially proposed a 10-year license renewal.

In October 2017, the Journal of the American Medical Association (JAMA), published a study tracking 1,000 people, over 50 years old, in California between 1993 and 2016. The study reviewed levels of glyphosate in the urine of the study subjects over the 23-year period. It was found that the number of people testing positive to glyphosate in the urine was up 500% during the time period and that the levels of the chemical in the urine were also elevated by over 1200%. The study did not track the health of the participants; results do not indicate what affect this may have on human health. But the study makes clear that use of the product on crops is resulting in increasing body concentrations of glyphosate.

We’ve reported on the growing number of cases in regard to Roundup previously, and since that time, the number of lawsuits in state and federal courts in the United States have increased to over 4,000. The 508 cases at the federal level have been consolidated into a multi-district litigation (MDL), designated case MDL 2741 in the district of Northern California.

Monsanto recently moved for a summary judgement for all federal level Roundup cases, which would effectively end those cases. Judge Vince Chhabria, denied the motion, ruling that plaintiffs had presented sufficient evidence of the risk of NHL due to use of Roundup to survive a summary judgement. Federal cases are now set to move to the bellwether trial phase, in which a small number of cases will be heard, to gauge jury reaction to evidence presented.

The majority of Roundup cases are from people who work with glyphosate in an agricultural environment and are therefore more highly exposed to the chemical. There are a large number of cases from homeowners who use the product to weed their lawns regularly. We are interested in your story. If you have been a regular user of Roundup and have been diagnosed with non-Hodgkins lymphoma, we are interested in speaking to you about your case. Call the Richard Harris Personal Injury Law Firm today to discuss your case at (702) 444-4444.