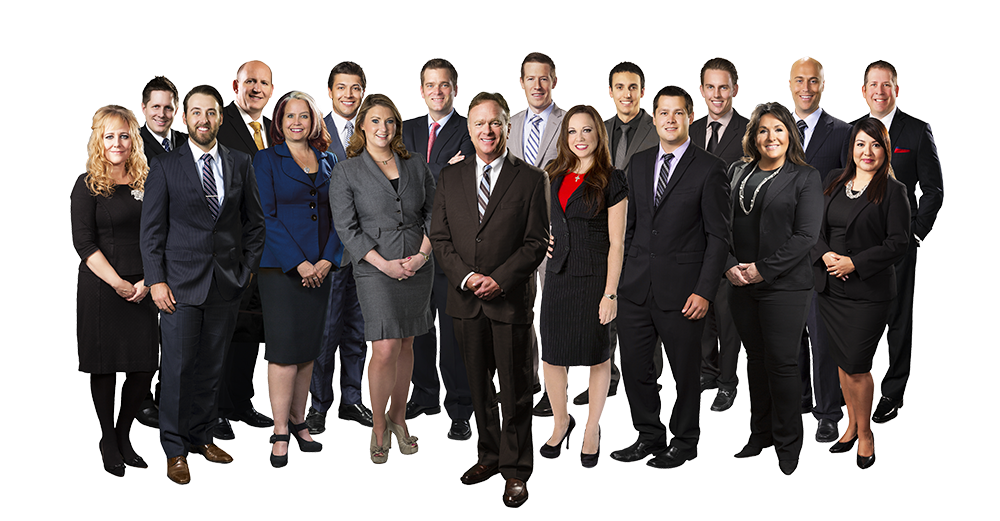 KVVU Fox 5 reported on one of our cases where a toddler was negligently left outside, alone in triple-digit temperature by a pre-school.