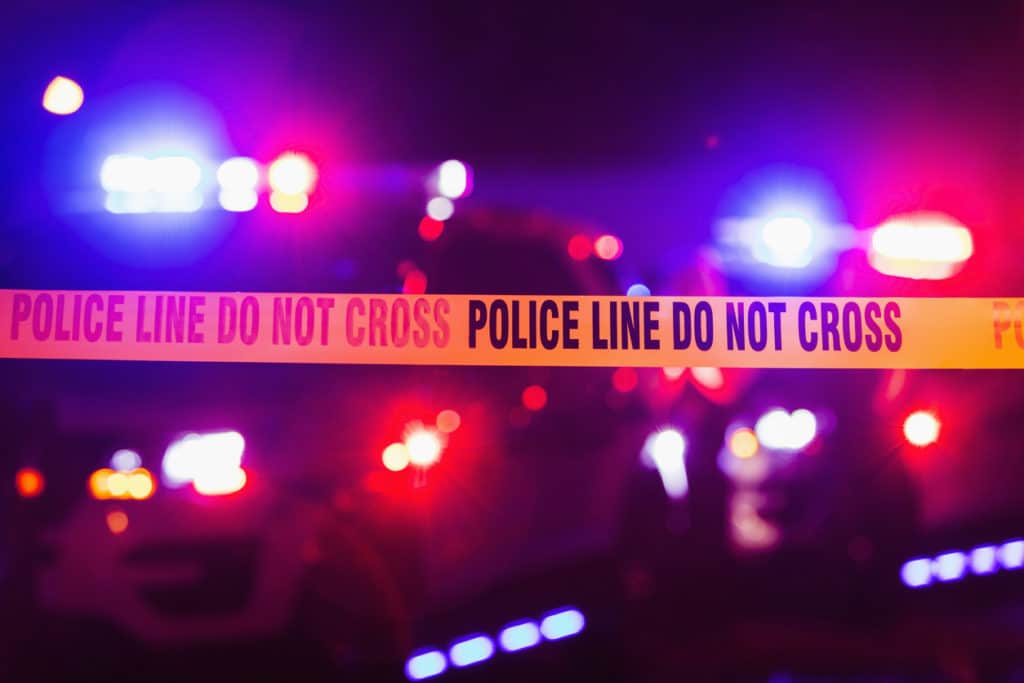 It doesn’t happen very often, but when it does, the results can be tragic.  Dogs will attack for unknown reasons, and for a Henderson 15-month-old girl, a dog attack this weekend, ended with a trip to the Henderson Hospital, where she later died of injuries received from the dog.

The dog, a 4-year-old Rottweiler, was euthanized by request of its owner, who is also the victim’s grandfather.  Apparently, the girl has been around this dog previously with no incidents.  Neighbors who know the dog’s owner, indicate the dog has never shown aggressive tendencies and rarely barked.  The family was home at the time of the attack and have no idea what caused the dog to maul the toddler.  The family is “heartbroken and in shock” over the incident, according to the neighbor.

This is the second dog attack resulting in death in the Las Vegas area within the last 6 months.  In October 2018, Susan Sweeney was mauled to death by a Mastiff-Presa Canario mixed breed dog, she and her husband had recently adopted from the Animal Foundation.  That dog was also euthanized after the incident at the request of the surviving spouse.

Dogs bite Humans more often than you may think

The Las Vegas Review Journal reported in June 2017, that for several years, about 2,500 dog bites were reported annually by the Clark County based animal control agencies.  This averages nearly 7 reported dog bites each day in the Las Vegas valley.  National statistics estimate that up to 1,000 dog bite victims per day visit emergency rooms across the nation, and of those, about 25 require overnight hospitalization due to the dog bite injuries.

What should I do if I’m bitten by a dog?

The first thing is to take care of yourself by visiting an emergency room to clean and treat the wound.  Many complications caused by dog bites are associated with infections from the wound, many of which do not show themselves for days to weeks after the bite.  Bites can occur because the dog has an infection and is in pain.  Tetanus can be a result of the puncture wound, and rabies and other animal born infections can be passed to humans via dog saliva.

After you’ve received treatment, if the injuries are serious, and if the dog owner showed negligence by not restraining the animal, or taking reasonable care to prevent the dog attack, you may wish to discuss the case with an attorney that you trust.  Dog owners are responsible when a dog attacks a human in Nevada and can be sued for damages caused by the dog.  Such cases are governed by a framework of state and local municipal laws, and you should consult an attorney to assist you in navigated this complex legal territory.

Our lawyers have successfully represented many dog attack victims and have the experience and knowledge of this area of the law.  Nearly one third of home owner liability insurance payouts nationwide are due to dog bites and attacks.  If you or a family member has been bitten or attacked by a dog, resulting in serious injuries, call our office today to discuss your potential case, at (702) 444-4444.