Can We Actually Predict Where Traffic Accidents Will Happen, Before They Happen? 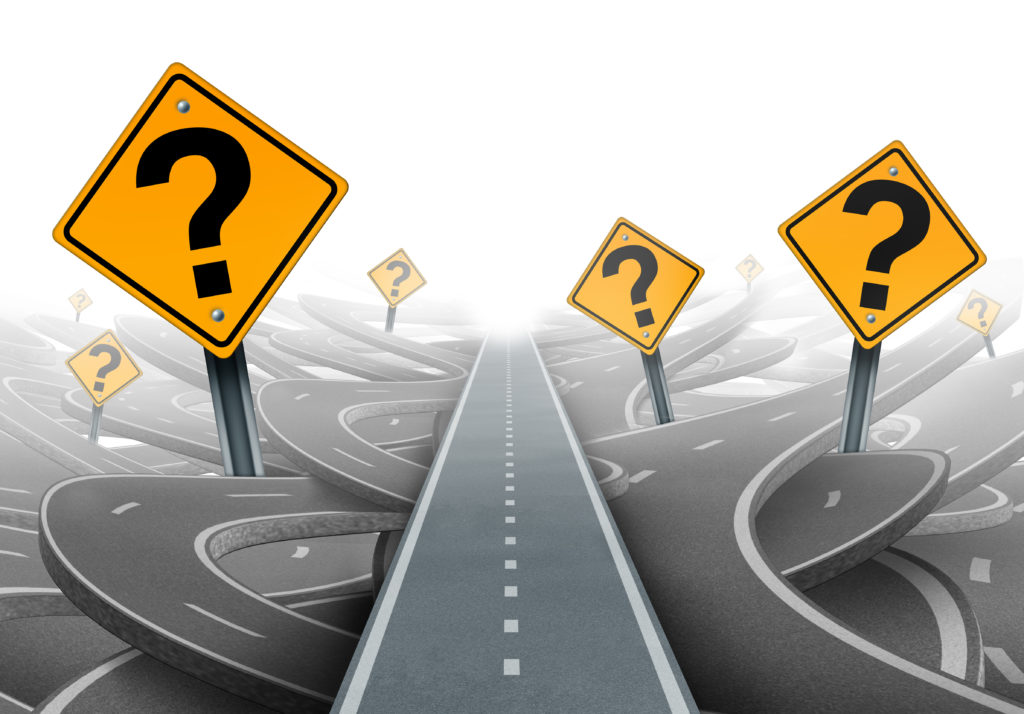 According the RTC’s press release of the program, published July 10, 2017, WayCare provides a proprietary predictive analytics platform, which will be tested on U.S. 95, west of the i-15; and I-15, south of Charleston Blvd. The platform will integrate historical data, with current real-time input including traffic light timing, major events, current construction information, weather conditions, vehicle location, speed and occupancy.

The objective of the program will be to deploy first responders, for the local pilot program that means NHP and the Freeway Service Patrol, into position so that they can respond to accidents quicker, or more heavily patrol the problem areas to avoid the predicted accidents altogether. If the test is positive, a full rollout of the program can include a decision support system, which will assist authorities in taking the best preventative actions to respond to traffic backups and accidents, and even prevent them.

Currently, RTC monitors more than 600 cameras mounted at strategic positions on freeways and surface streets, which are monitored in their traffic management center. But the effort is currently limited to reacting after the fact when bottlenecks occur, or accidents happen. WayCare will attempt to use real-time activity reported to the management center, along with archival information, such as crashes, construction activity, and weather information, among other pieces of data to predict where crashes are most likely to occur.

Las Vegas is the first major U.S. city to finalize a pilot program with WayCare, although the company is in talks with Tampa and Ft. Lauderdale, Fla., among other cities. The company claims its software can predict the location of up to 70 percent of traffic crashes up to two hours before they occur.

WayCare itself is a new startup company, founded in June 2016. Their U.S. headquarters is located in Palo Alto, Cali. The company’s longer-term plans include integration with autonomous, i.e. driverless vehicles.

“Our platform creates the data infrastructure that the city needs in order to prepare itself for the coming mobility revolution. Traffic management will change completely in the age of the connected and autonomous vehicles, and we expect the highlight of that transition will be the focus on real-time data. Most cities currently can’t handle that kind of data too well and we aim to help them with that task.”

We may see a brave new world coming with programs such as the WayCare platform, and we wish RTC well in this upcoming test. In the meantime, if you have been injured in a traffic accident due to another driver’s negligence, we are interested in speaking with you. Call us today at (702) 444-4444.