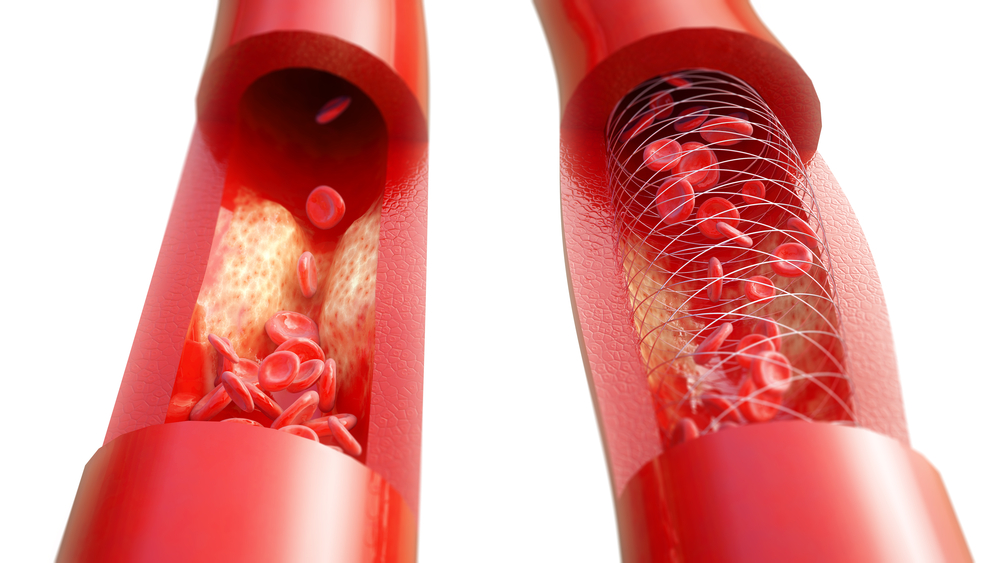 The U.S. Food and Drug Administration (FDA) has announced that it is investigating potential problems with a product known as Bioresorbable Vascular Scaffold (BVS) due to a high number of patients receiving the device subsequently developing major adverse cardiac events, such as heart attacks, cardiac arrest and death.

The GT1 device is manufactured by Abbott Vascular and is similar in usage to a metallic stent, but the device is designed to dissolve over time and is absorbed by the body. The device is implanted through angioplasty surgery and is used to open plaque-blocked coronary arteries to increase blood flow to the heart.

The FDA sent a letter to health care providers on March 18, 2017, advising them of the investigation into Abbott’s Absorb GT1 product, due to safety issues. The letter went on to indicate that 11 percent of patients who received the BVS device have suffered major adverse cardiac events within two years of receiving the device. The FDA will continue to monitor adverse events connected to this product.

The FDA approved the GT1 device in July 2016 based on one year of data from clinical trials. This new FDA action is based on review of new data based on two years of usage, and shows a much higher than anticipated rate of heart problems for users of the device.

Within days of the FDA regulatory action, on March 29, 2017, the results of a study were published in the New England Journal of Medicine (NEJM), which linked usage of the GT1 and other BVS devices to increased risks of blood clots. Researchers in The Netherlands followed 1,895 patients who received BVS devices for 707 days.

Their findings showed an increased risk of heart attacks in BVS recipients, but that the risk of developing thrombosis after implantation of a BVS device, was four times that of metallic stent recipients. This study also found that implanting the BVS device required a longer surgical procedure, required more contrast material to ensure correct device implantation, and was more prone to fail than metallic stent implantation.

While no lawsuits are known to have been filed due to complications from using BVS devices, The Richard Harris Law Firm is following these findings and is investigating whether potential suits may be appropriate. Medical device manufacturers are required to provide safe products to the market place, and to warn patients and medical providers when it is found that device side effects create a danger to patients. We are interested in discussing the experience of you or a family member who was a recipient of a BVS device who later suffered a major adverse coronary event. Call us today at (702) 444-4444.