These Batteries Will Really Zap You 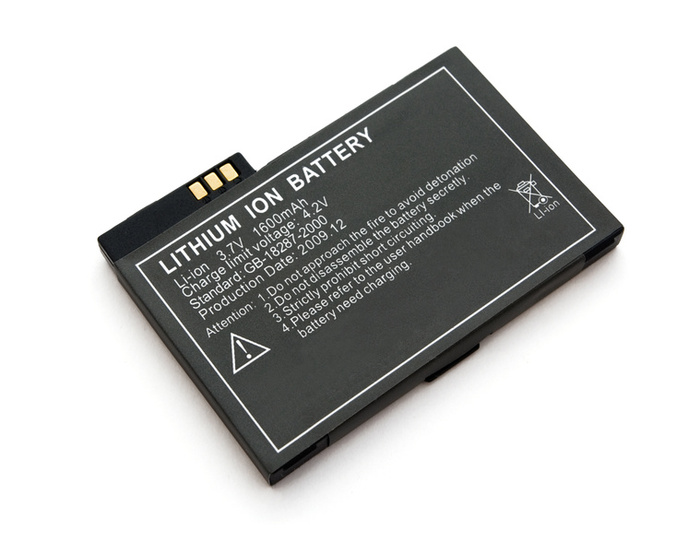 As we get closer to the holidays, it becomes increasingly evident that we are a battery-powered society. Batteries power new Christmas toys, our smartphones, in the case of Tesla, our cars, and the technology has been adapted to aviation in the case of the Boeing 787.

But what happens when the battery doesn’t work, and worse, what if the battery isn’t well made? All the above articles, except the toy truck article, involve a particular type of battery, the Lithium-Ion (Li-Ion) battery, which is the battery of choice for smart phones and most small devices because of the amount of power that can be stored per the volume of the device. It is also easily and quickly recharged.

The Li-Ion battery is also used to power Tesla automobiles and is used as a power source on the Boeing 787 Dreamliner. A recent incident involving the explosion of a toy truck is under investigation and the cause of the explosion, which happened in the back of a pickup truck on its way home from the toy store, will be determined. The battery powering the toy is a standard enclosed lead-acid battery, not usually prone to explosions.

With as much negative news as we hear regarding the Lithium-Ion battery, why do we use it? First, the Lithium-Ion battery is able to store a lot of energy in a small package. Energy density is about 160 watt hours per kilogram (Wh/kg), which is roughly twice that of an Alkaline battery or NiCad rechargeable.

As much news as we hear regarding the Li-ion battery, it’s used in over a billion devices worldwide. It is actually more likely that you’ll be struck by lightning, (one in 13,000) than have your computer catch fire (one in a million). However, this is small consolation for those who have suffered burns due to lithium-ion battery explosions.

What causes the problem?

It’s all about the separator. Li-Ion batteries are made up roughly three components, a positively charged metal oxide cathode, a negatively charged graphite anode, and a liquid solvent, containing lithium salts. The cathode and anode must be physically separated from each other. This is done by use of a polyethylene membrane which keeps the two poles from coming into contact with each other. This membrane can be as thin as 10 microns. As we have asked this technology to power more and more devices, we have taxed the separator to its limit and perhaps beyond.

Under certain conditions dendrites or plating can form on the poles of the battery which can pierce the separator and lead to thermal runaway. When the separator is breached, a short circuit is formed and a process called thermal runaway begins, where the chemicals inside the battery heat up, which leads to further degradation of the separator. A battery involved in thermal runaway can reach temperatures of more than 1,000 degrees F. At this point, the flammable liquid in the battery can burst into flames when exposed to the air.

This is what occurred with the Galaxy Note 7. Samsung designed and released the Note 7 quickly to respond to what they perceived as a new iPhone 7 with a lack of unique signature features. What resulted was a quickly designed phone, with a poorly designed battery which was prone to thermal runaway, which resulted in black eye for Samsung.

The Li-Ion battery in certain e-cigarettes, also known as vape pens, has been recalled due to defects. One victim suffered burns to his leg, thigh and hand after his device exploded in his pocket. These burns included thrid degree burns, where the living tissue is destroyed beyond repair. His recovery will include surgery.

While newer technologies are being developed, the most efficient rechargeable battery for now is still the Lithium Ion battery with all its flaws.   Be careful, and make sure any battery powered device you use has been certified by Underwriters Laboratories (UL). Many of the popular Hoverboard’s currently experiencing explosions have not been UL certified.

In the case of an injury due to a Lithium Ion powered device, call the Richard Harris Law Firm for a consultation at 702-444-4444. We can help.

KCRG: November 21, 2016, Battery Powered Toy Truck Explodes in back of Pickup Truck on the way home from the toy store