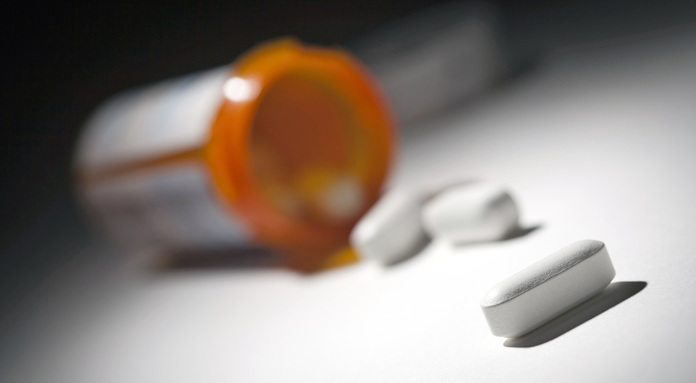 A recent study, published in the Journal of the American Medical Association (JAMA) in October 2015, has linked a class of antibiotics to Aortic Aneurysm and Aortic Dissection. This class of antibiotics is known as Fluoroquinolone (FLQ) antibiotics and includes the drugs Leviquin, Cipro, and Avelox. The study focused on 1,477 patients over an 11-year period and found those who had used FLQ products saw a two-fold increase in the risk of Aortic Aneurysm and Dissection within 60 days of use.

What is Aortic Aneurysm and Dissection?

An aortic aneurysm is a bulge in the wall of the aorta, the main artery carrying oxygenated blood away from the heart to the body. Blood pressure is the strongest in the aorta of any blood vessel in the body. As an aneurysm develops it weakens the wall of the blood vessel and can burst, causing massive internal bleeding requiring emergency treatment.

Both conditions are serious and can lead to death.

Why are FLQ Antibiotics associated with Aortic issues?

FLQ antibiotics have been linked to collagen-related problems such as tendon rupture and retinal detachment. In 2008, the U.S. Food and Drug Administration (FDA) required a black box warning on all FLQ packaging. As the antibiotics degrade collagen in the body, the collagen rich aortic walls may degrade causing a weakening of the aorta, leading to aneurysm and dissection.

FLQ drugs have been associated with tendon rupture since 1992, leading to the FDA boxed warning in 2008, but have also has been linked to Peripheral Neuropathy. Peripheral Neuropathy, which can be permanent, is damage to the peripheral nerves causing weakness, numbness and pain in hands and feet. It has been described as a stabbing, burning or tingling sensation. Over 400 lawsuits are currently in progress regarding the peripheral neuropathy association.

Since these drugs are some of the most commonly prescribed drugs in the U.S., with over 25 million prescriptions issued each year, a large population of users may experience these side effects.

The lawsuits allege than medical providers and patients were not given adequate warning of the potential risks, and that the drug manufacturers were negligent in their promotion, distribution, marketing and labeling of FLQ drugs.

The Richard Harris Law Firm is investigating potential cases of patients who were prescribed FLQ antibiotics. Well-known brand names of these drugs are Levaquin, Cipro, and Avelox. If you, or a loved one, were prescribed these drugs and suffered from Aortic Aneurysm, or Aortic Dissection, or developed Peripheral Neuropathy after use, we want to discuss your case. Call us today at (702) 444-4444.