7 People You Should Think Twice About Lending Your Car To 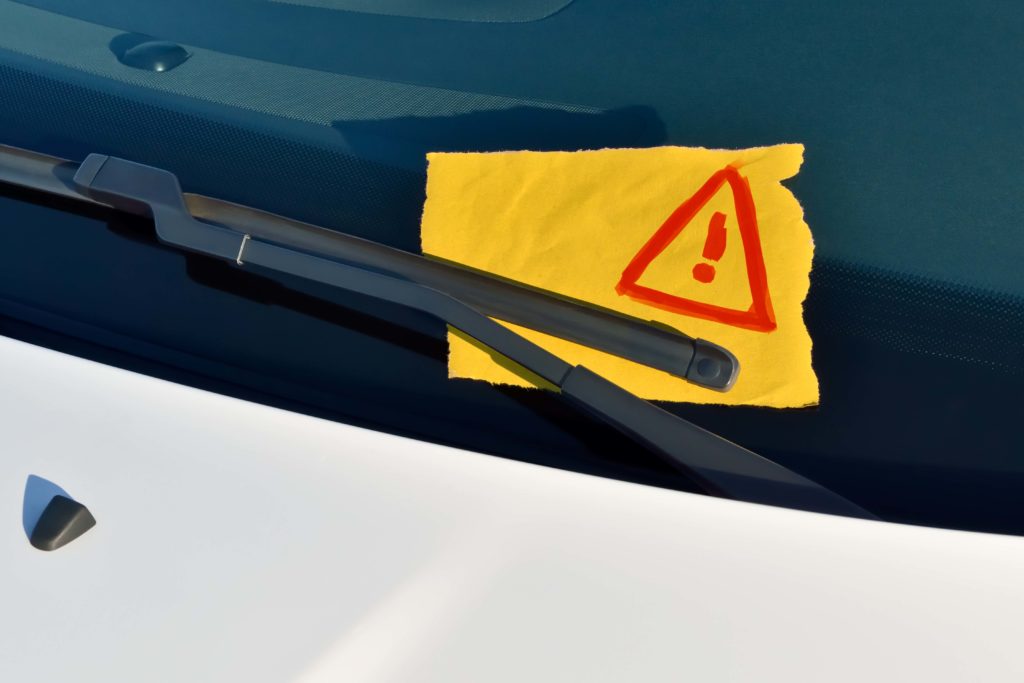 Most car accident cases hinge on determining who is at fault. Typically, if someone was negligent – or not using reasonable caution while driving – he or she will be the person found at fault. But sometimes it’s possible to be held responsible for an accident if you weren’t driving – or even present – during the time of the car accident. Below are seven types of people whose driving mistakes you can be held liable for.

Be careful when you let someone drive your car. In some states, the owner of the car is legally liable for any negligent driving someone else engaged in while driving. If you let your friend run to the store for an ice cream run and they hit a pedestrian, you can usually expect to be held at least partially responsible.

If you’re a parent, be sure your child is competent and experienced enough to drive a car. If you let them drive your car and they are at fault in an accident, most states will hold you responsible. This usually falls under the negligent entrustment doctrine (trusting someone you know is incompetent or inexperienced to drive a car), the family purpose doctrine (wherein you’re held responsible for any family member who drives your car), or signing a minor’s driver’s license application, which makes you responsible for their driving.

Letting someone you know is reckless, unfit, or incompetent to drive your car – whether they’re your child or your best friend – makes you liable for the damage they cause. For example, if you know your friend has a history of driving under the influence or has a lot of accidents on their record and you let them drive your car, you’ll probably be held responsible for any damages they incur if they’re at fault in an accident.

If you own a car and your sister wants to drive it to the store to get medicine because she’s sick, you might want to think twice. Letting someone who is ill drive your car typically makes you legally liable for any accidents that occur while they’re driving if they’re found at fault.

Before you let grandma borrow your car to run an errand, make sure you honestly believe she’s fit to do so. If she rear-ends someone, you’ll likely be held responsible for at least part of – if not all of – the damage.

Unlicensed or underage drivers should never be allowed to drive a vehicle. If you let someone who doesn’t have a license or who is too young to drive use your vehicle, be prepared to foot the bill for any damage they cause.

Other situations that could leave you holding the bill for an accident include letting an intoxicated person drive your car, letting someone who is legally banned from driving use your car, and, as covered above, any situation in which you allow an incompetent or inexperienced driver to take your car. Always make sure you trust the person driving your vehicle, that they are competent and able to operate it safely, and that they are sober and clear-minded. This not only protects you and them but everyone else on the road, as well.